Hollywood types have made their thoughts about Donald Trump well known. They are ruthless in their hatred and criticism of the President. But, it appears Universal went too far in pushing their left-wing agenda this time. The movie studio pulled ads for an upcoming movie that depicts seemingly liberal elites hunting “deplorable” MAGA types for sport. 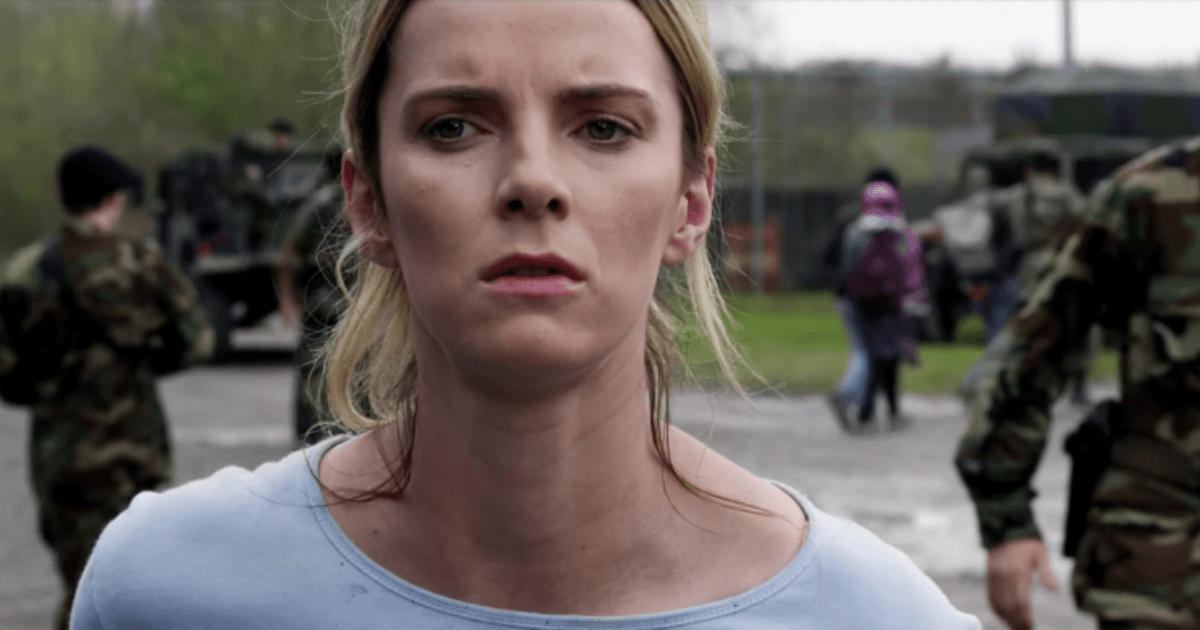 Deplorables is a word that Hillary Clinton used to demean and dehumanize Donald Trump supporters in 2016. According to The Hollywood Reporter [1], this movie “follows a dozen MAGA [2] types who wake up in a clearing and realize they are being stalked for sport by elite liberals.”

This sounds like a terrible idea in any circumstance but with a September 27th premiere date, the timing of the El Paso and Dayton mass shooters is what has finally caused Universal to grow a conscience regarding their class and political warfare film.

This wasn’t a low-budget Independent movie. Hilary Swank and Betty Gilpin starred in it. A lot of money was put into this film. Hollywood elites like to claim that President Trump’s words alone are violent but these left-wing movie makers didn’t apparently object to portraying conservative voters from being hunted like prey.

The Hunt Was Originally Called Red State vs Blue State

There appears to be little doubt as to what the movie’s theme was [3]. It was originally titled Red State vs Blue State, so it definitely is politically driven. This was no accident.

So, the left is constantly accusing Donald Trump of blowing dog whistles but they don’t object to throwing millions of dollars at a movie that depicts those with dissenting opinions from being hunted and shot?

“Did anyone see what our rat****er-in-chief just did?” one character asks early in The Hunt. Another replies, “At least The Hunt’s coming up. Nothing better than going out to the Manor and slaughtering a dozen deplorables.”

The script for The Hunt had red state voters wearing trucker hats and bragging about owning guns. The blue state picked these people to hunt because of their political opinions.

It took a bunch of people being killed last weekend for movie executives to wake up to this poor decision and scrub the advertisement. Because everything online is permanent, a trailer for the movie can be viewed below. The bad judgment by Hollywood is simply astounding. They just don’t seem to like people like us and they view us as disposable.