After a hiatus, the King of the Ring Tournament [1] is back and there is some stiff competition this year. The event can serve as a catalyst by turning a regular superstar into a future world champion [2]. Before the tournament officially kickoffs later tonight on RAW and continues on SmackDown, here is a look back at all the previous King of the Ring [3] winners. 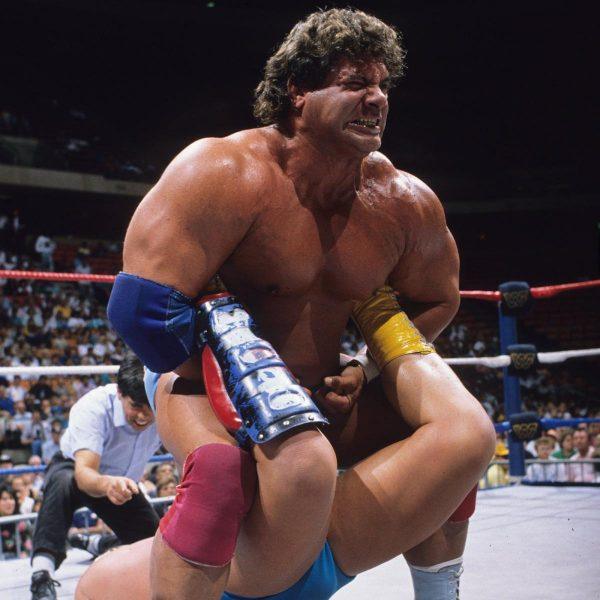 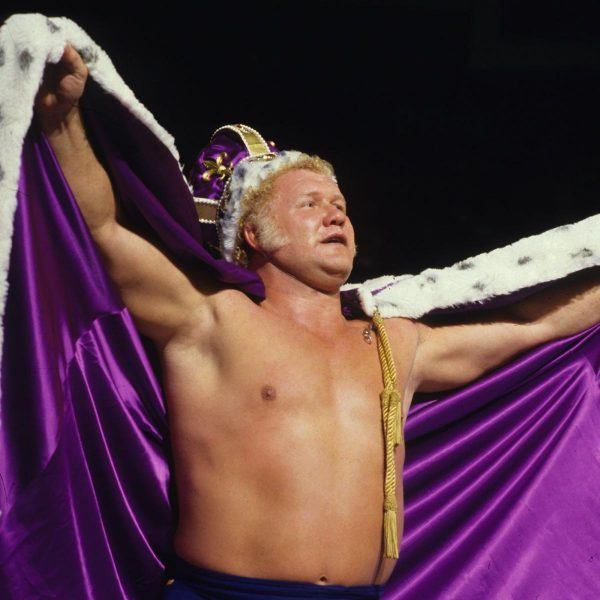 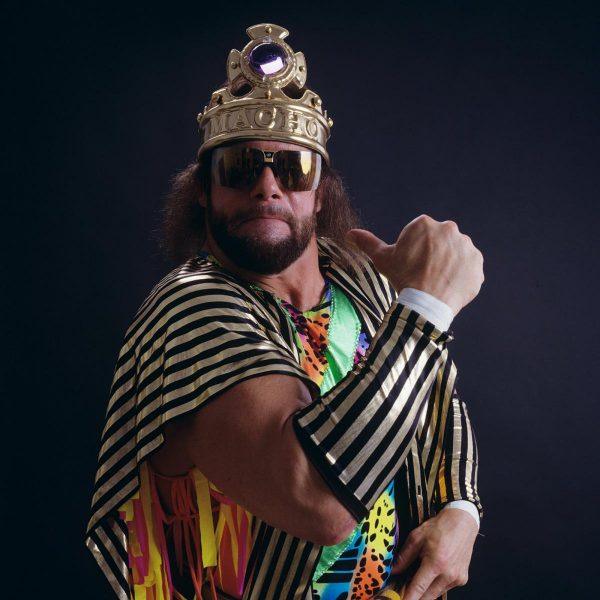 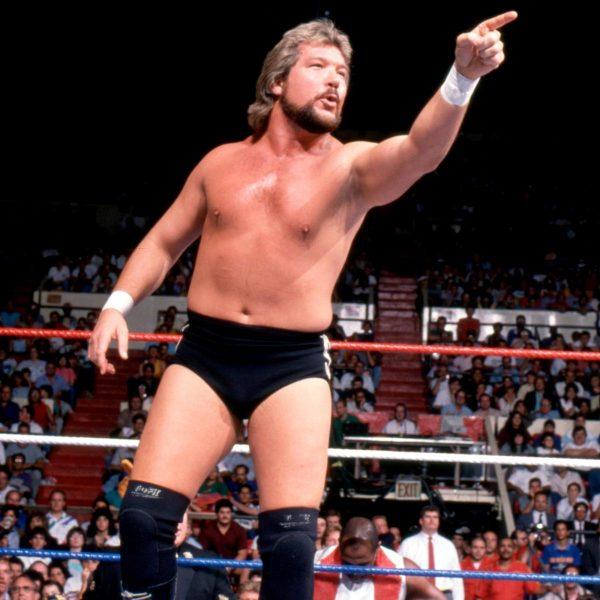 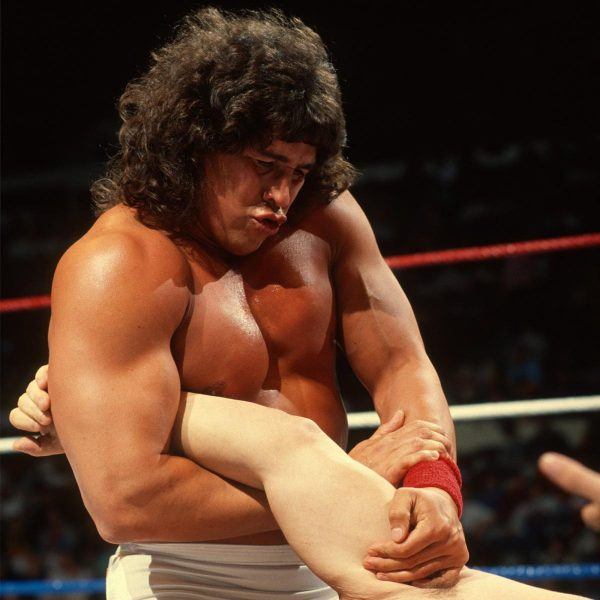 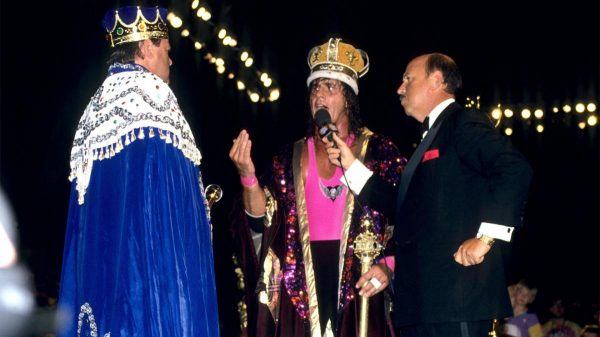 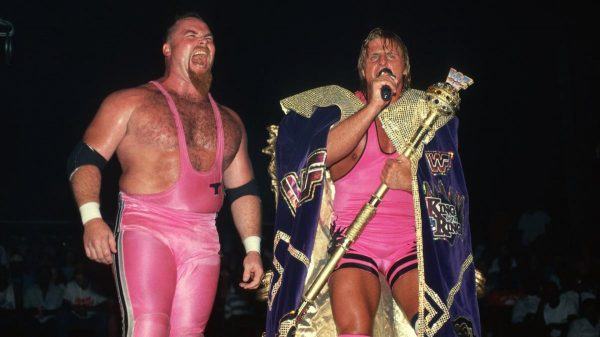 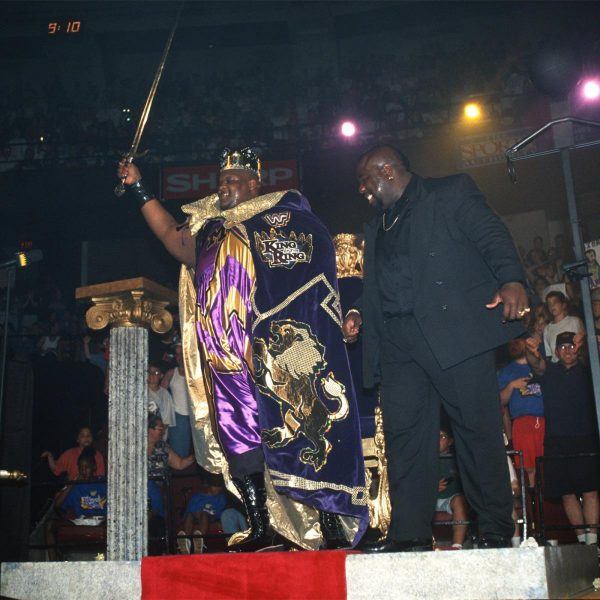 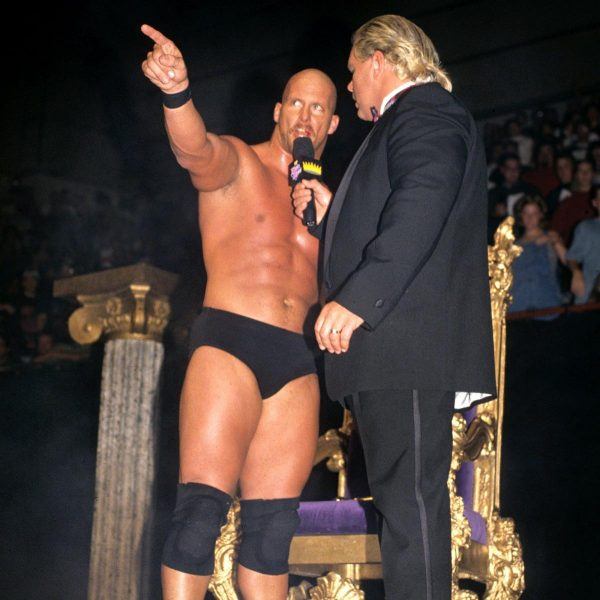 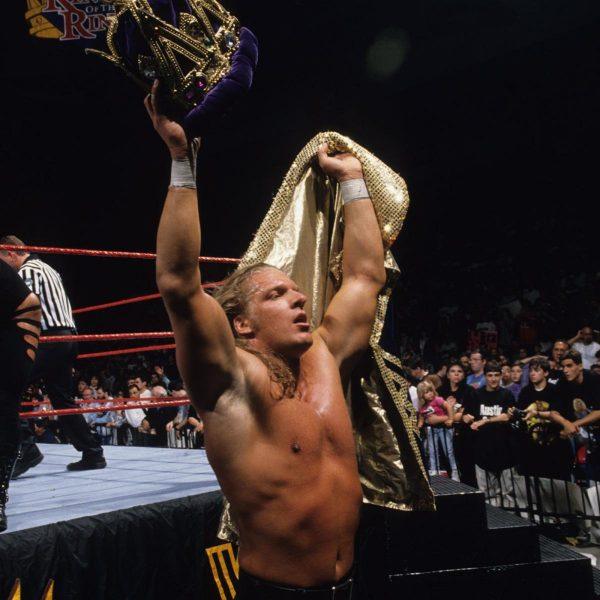 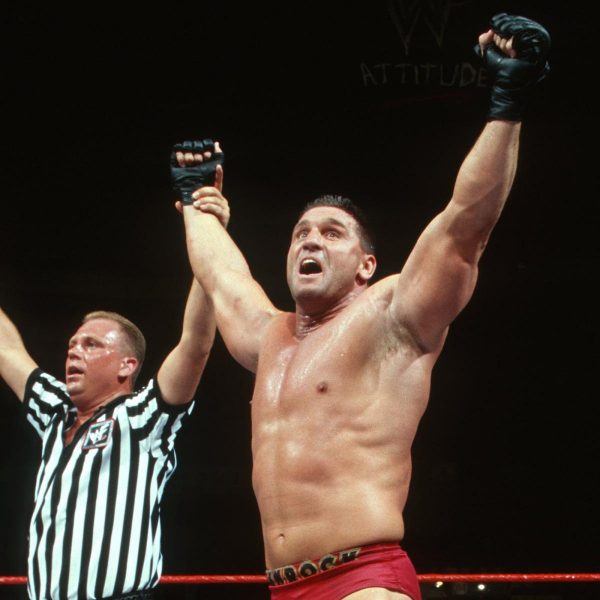 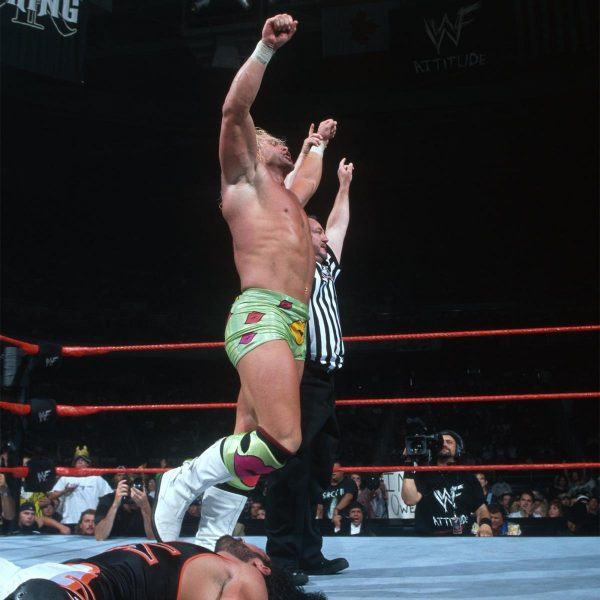 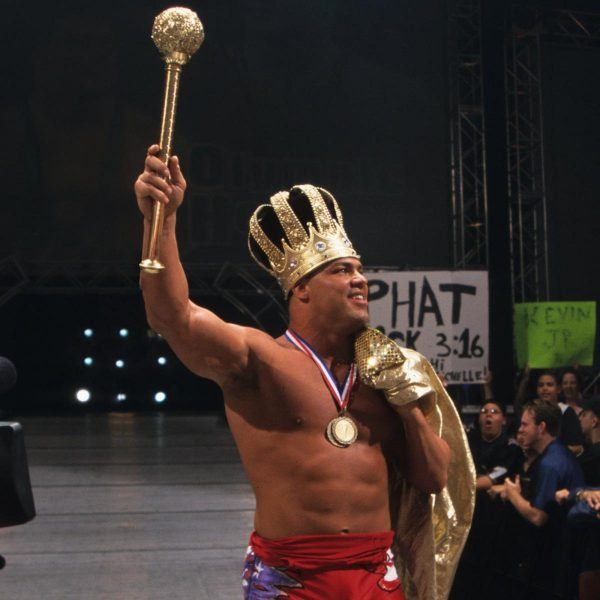 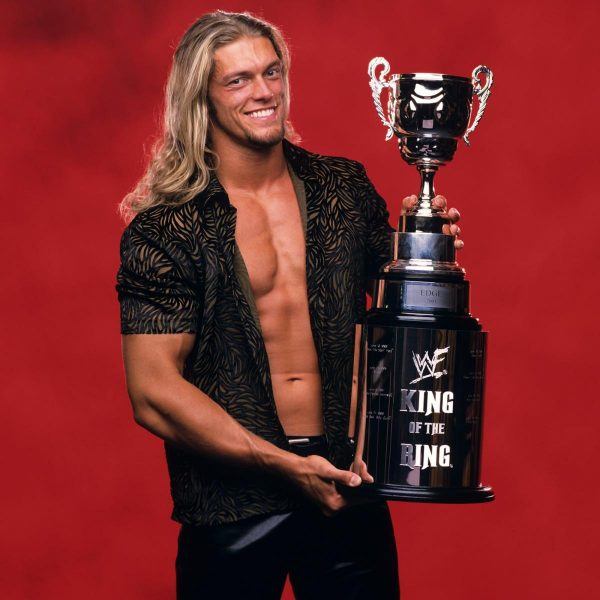 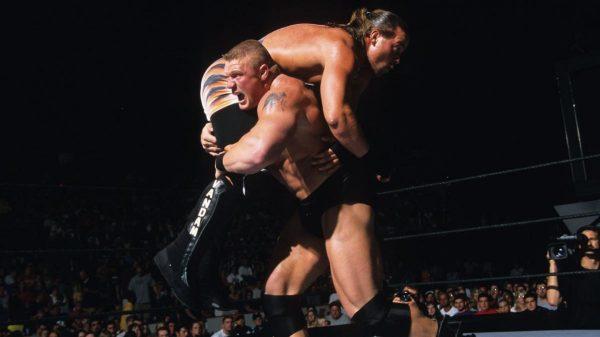 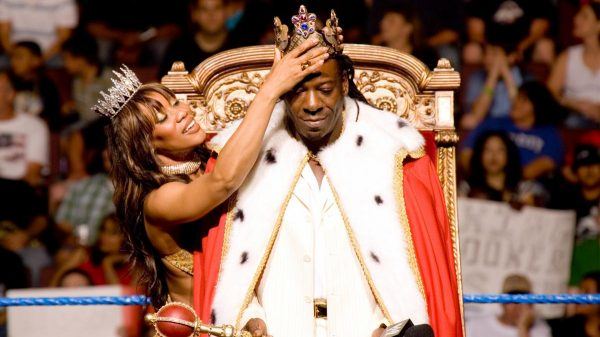 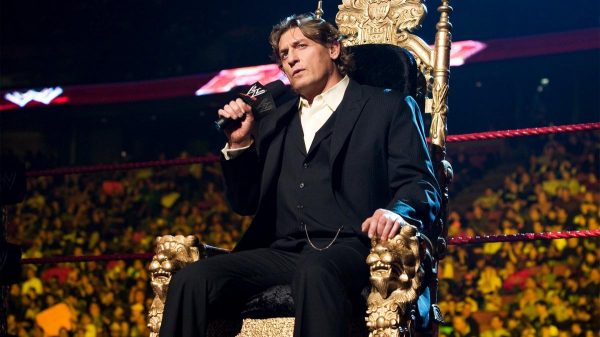 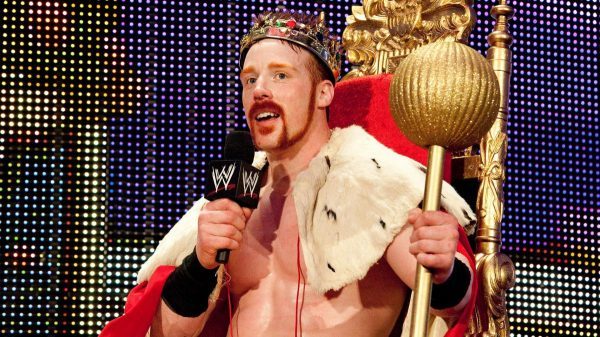 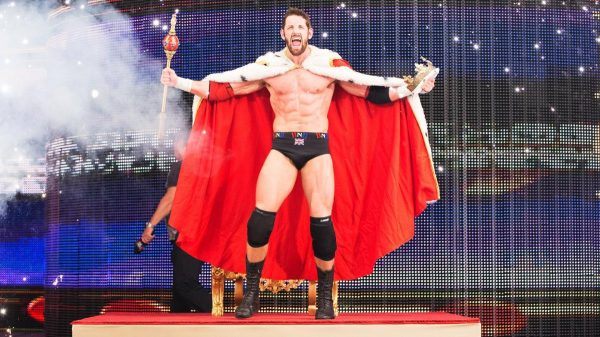