Since the tickets have gone up on the 19th of July, ticket sales have been rather slow to say to least. Here’s the story.

Sales For WWE Madison Square Garden Have Been Subpar 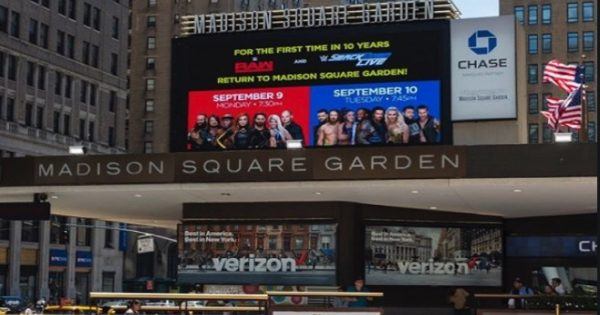 According to Wrestling Observer Radio, the ticket sales for Madison Square Garden have been poor. While the wrestling reporting website could not provide exact numbers, the WWE [2] assumed the tickets would be sold out in a matter of minutes. A couple of days have passed since the tickets went on sale, but sales have not met the expectations.

While the slow ticket sales may not sound like a cause for concern, you do have to remember that other wrestling promoters manage to sell out their events in Madison Square Garden in under 20 minutes! In fact, the NJPW/ROH G1 Supercard [3] actually sold out in 19 minutes last year, so it does not look good for the WWE.

To look understand the lack of sales at the moment, we need to look at the seats that have been sold. When you look at the pictures for Raw [4] and SmackDown, it does not look that great. 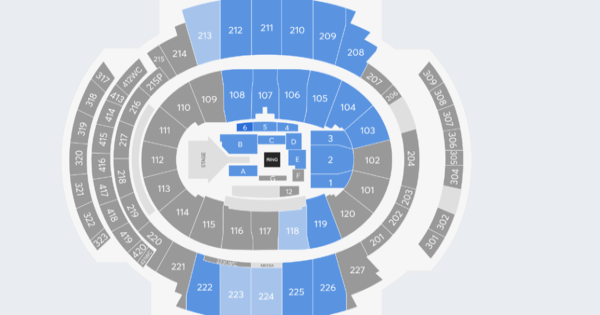 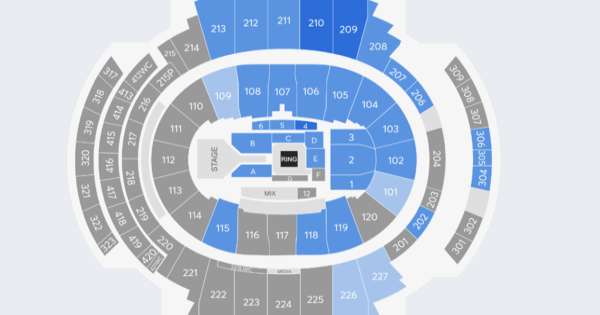 Will The Event Sell Out?

I have no doubt that this event will eventually sell out its tickets, but the slow ticket sales actually speak volumes about the state of the company. When you think about the fact that indie promotions sold out in nineteen minutes – yet the WWE cannot sell out in a matter of days – things are bad for the company indeed.

For years now, the WWE have been dragging their feet, providing the fans with a subpar product and pushing superstars nobody was really waiting for. The Brock Lesnar [5] title reign is a perfect example, but there are countless things to choose from. Changes should have happened years ago, but since the brand has lost many fans over the years, they only started to make changes now.

As for the changes that were set to happen, Extreme Rules was surprisingly good. Still, the entire event ended on a sour note when Brock cashed in on Seth Rollins and became champion again. Evidently, this is something nobody wanted, so it seems like the company has little problem gambling with their fans and their company.

The future of the WWE is unclear at this point. While there is a genius that could turn things around in the form of Triple H, it could be too little too late for many people. As a WWE fan, you are part of a vicious cycle. You get your hopes up, believe that change is indeed coming, but then you are disappointed again. This is not what entertainment is. I miss the days where wrestling was fun and exciting. Now, it seems like wrestling is a trade good that is flogged of to Saudi Arabia and other high bidders like Fox. In the end, it could be the undoing of the company.