Everyone should be well aware of the somewhat recent leadership changes WWE has put into play. The company added two new executive directors [1], one for each of RAW and SmackDown. on the RAW side of the shop, the former operator of Extreme Championship Wrestling, and current advocate for Brock Lesnar-Paul Heyman [2]-is the new executive director. Fans are looking at both men, hoping to see improvement across both brands. Heyman’s first RAW [3] seemed to be a step in the right direction, so we ask: with Heyman involved, will Sunday really be extreme? [4] 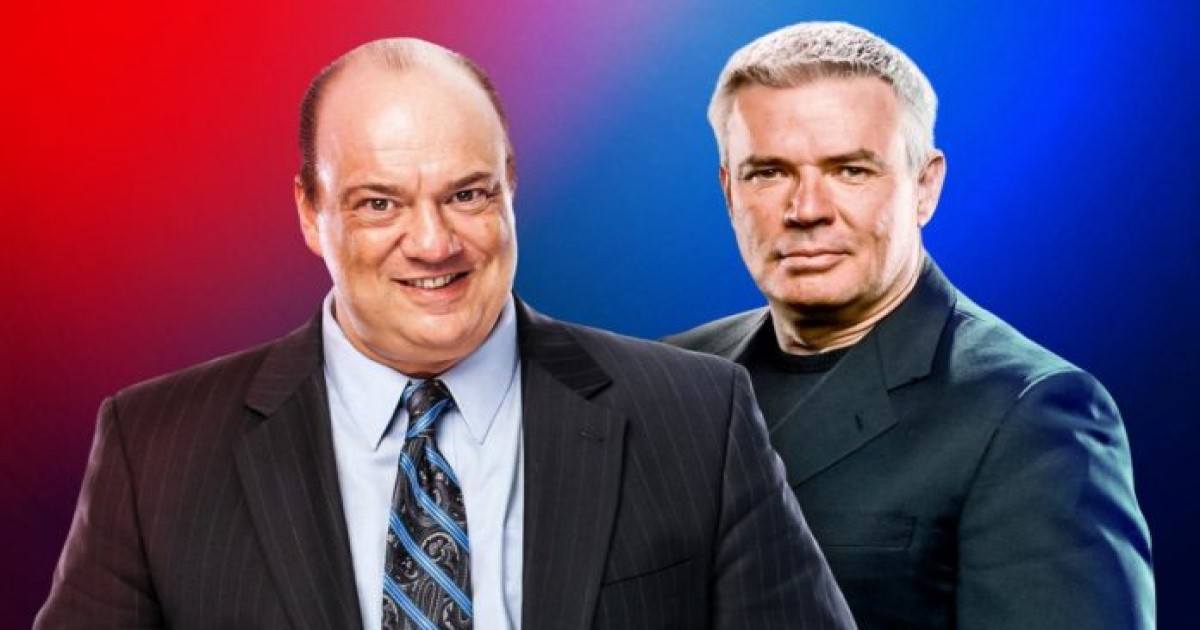 This, of course, is not a simple question to answer. For one thing, there are two brands involved in the show. What happens during Extreme Rules is not purely a Paul Heyman decision (nor are any RAW decisions solely a Paul Heyman call, for that matter). For another, Heyman himself has cautioned that any RAW changes he will recommend could be slow to come. That he wants to move more methodically should be of some comfort to fans-instead of getting some crazy, knee-jerk, reactionary changes that might not work long-term, he is leaning toward getting things right.

Then, of course, there is the 800 pound ego in the Gorilla Position-Vince McMahon. Paul Heyman has acknowledged that, even now that he’s on board as executive director, Vince still lords over all. While Heyman has the ability to put together a new spin on RAW, and drive a new vision for each show, McMahon can still veto things if and when he sees fit. That does not mean McMahon will veto things frequently, just that he can. The hope, of course, is that the executive directors provide good leadership and thus minimize the need for Vince to micromanage and make constant changes-but that remains to be seen. 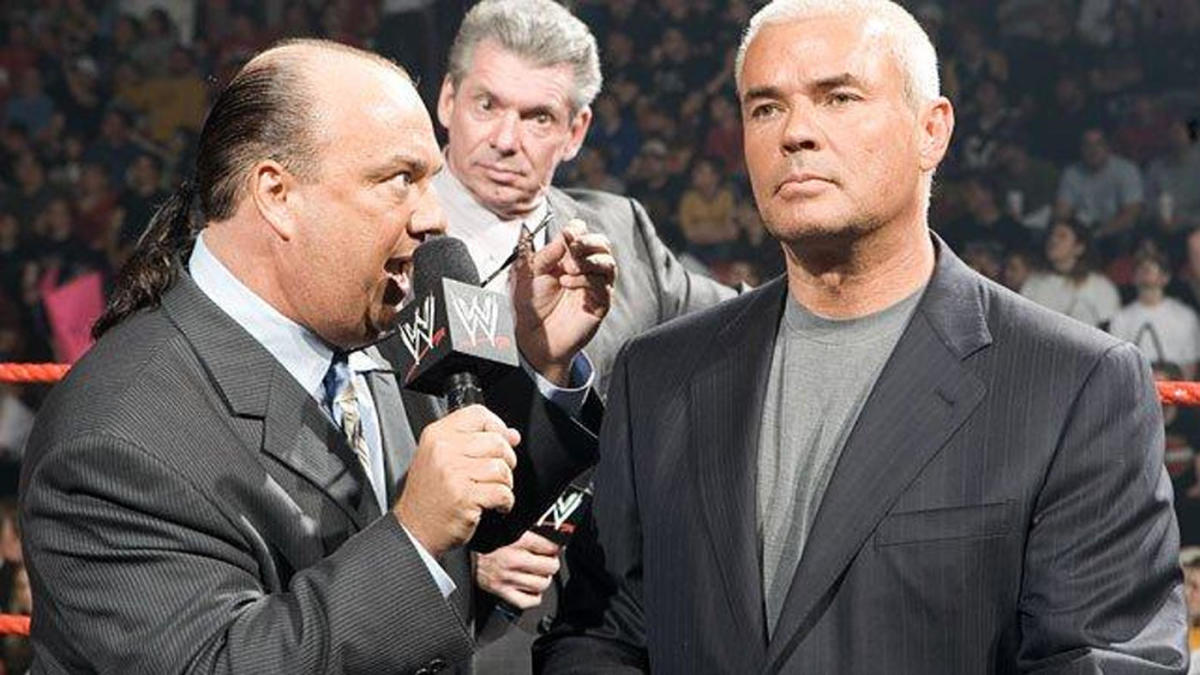 So, back to the question at hand-will Extreme Rules live up to Heyman’s old extreme calling card?

Maybe, but I don’t think I would bet on it.

For one thing, WWE wants to get a bit edgier…but there’s been no indication that a return to extreme is called for. Such tactics surely would not play well in front of investors, nor would they necessarily translate for a family friendly product. Sure, we might see shades of that at times, but I don’t think anyone is really clamoring for that to be the main change.

For another, as mentioned before, Heyman appears to be taking a very deliberate approach to his directorship. Yes, his first RAW went well. But, at least some things from that show had been planned prior to or without his involvement. In that same line of thinking, while there’s no doubt that edits and changes will happen to Extreme Rules up until the last minute, the plans for the card have already been underway. Heyman might get to make some tweaks and offer some suggestions, but it’s quite likely this PPV won’t be driven in any way by Heyman.

One last point, relative to Extreme Rules. I don’t expect Heyman to truly take the show to the extreme, because the card just does not feel like that. The only match, as things currently sit, that could approach “extreme” is the Last Man Standing match between Bobby Lashley and Braun Strowman. Everything else is basically a straight wrestling match. There’s no cage match or weapons match currently on the card. Basically, nothing about the actual card really screams “Extreme”. With that in mind, and with time short, it seems unlikely to expect that to change.

So, no, I don’t expect that Paul Heyman will actually drive this Sunday’s PPV to be extreme in any way that we’d expect. There’s still a chance for his influence to be felt, of course. I truly hope he has some involvement in the RAW-specific matches (if we are really even still doing that now?), in such a way that it gives fans a better wrestling product to enjoy. We can hope that his presence helps settle a locker room that has had some well-reported issues lately. While neither sounds extreme, such changes will be extremely helpful.