After incurring extensive damage to his knees in his memorable bout with Jon Jones earlier this month, Thiago Santos [1] is reporting he’s undergone successful surgery for both. 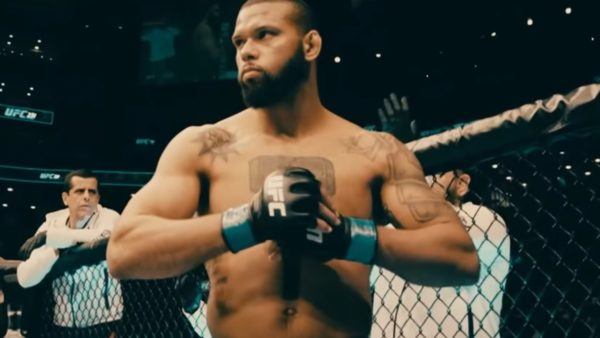 Santos faced the light-heavyweight champ at UFC 239, and despite injuring his knees early in the fight, the feared striker pushed Jones for five rounds. The latter ended up winning the bout via split decision.

After the bout it was revealed that Santos tore [2] the meniscus and the ligaments in his left knee. In addition, Santos also incurred a meniscus injury in his right knee.

Well, on Wednesday, “Marreta” posted the comments and image below.

Hopefully Santos has a full and speed recovery. Prior to facing Jones, the 35-year-old fighter had won four in a row.