The WWE [1] has been trying to regain its viewers by making some changes to its programming. However, there have been some serious problems within the company over the past couple of years that still have not been addressed. For the WWE to thrive again, some of the following problems will have to be addressed first. 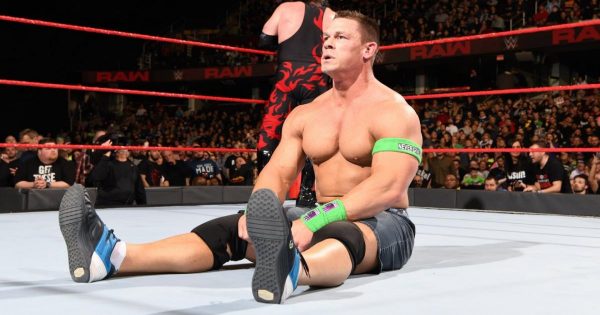 Have you noticed how there has not been a major superstar since John Cena? While the company attempted to create another John Cena with Roman Reigns [2], it seems like management does not want to put all their cards onto a single superstar anymore. While there is not necessarily a problem with that, it does reduce some of the star power fans can expect to see at events. 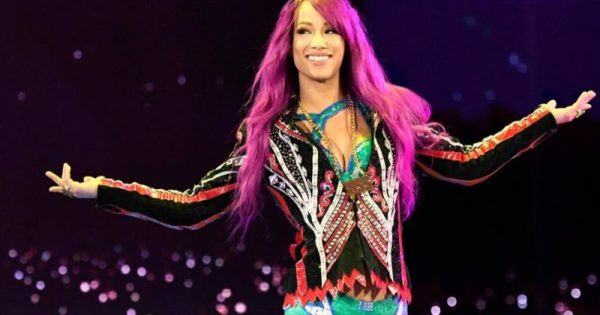 There have been a lot of superstars who have left the WWE [3] after being unhappy with how things are run. Some of the most notable include Dean Ambrose and Tye Dillinger. That being said, there are plenty of people backstage who are unhappy and have threatened to leave. According to rumor, this includes Sasha Banks, The Revival, and countless other people.

Evidently, some superstars have been more vocal about their unhappiness than others. Three superstars who spoke out about their dissatisfaction include Mike Kanellis, Cedric Alexander, and Rusev. So, it is not just a case of one unhappy superstar backstage, it is a case of many.

Where Are The Great Women’s Bookings? 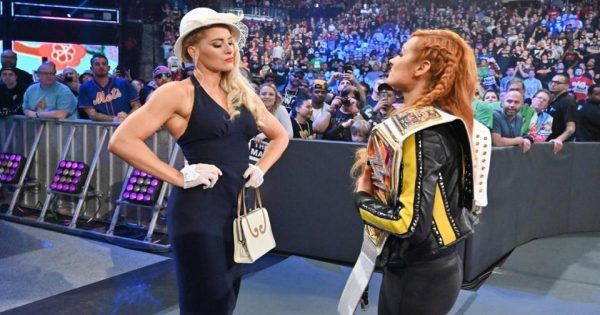 The WWE claims it is at the forefront of women’s wrestling, yet since Ronda Rousey has left the company, it seems there is zero interest in the women’s division. True, Ronda Rousey [4] has gone and Sasha Banks is somewhere taking time off, there are plenty of other women that could put a great match on. You still have Charlotte, Asuka, Kaire Sane, The IIconics, and lots of other women. Even Dana Brooke deserves a shot after her great performances lately. Instead, we are getting a continuous push for Lacey Evans.

Don’t get me wrong, I think Lacey Evans [5] will be great in time. However, it is too soon at the moment. She has been pulled to the main roster with very little experience and prep, so she should get some time to hone her skills. It is time for some powerful bookings, preferably with some of the more experienced women’s wrestlers on the roster. 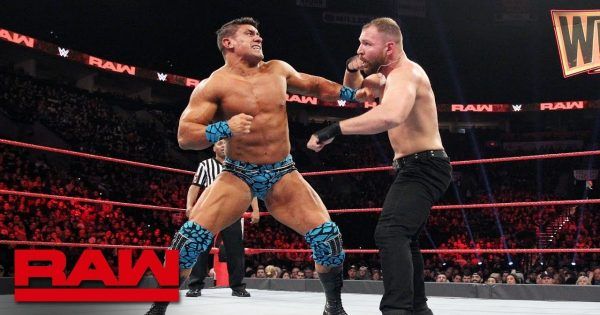 Some of the biggest talent the WWE has ever obtained are left in catering. It is almost unbelievable when you think the likes of Shinsuke Nakamura, EC3, Buddy Murphy, and even Rusev cannot get a decent spot or booking. Each of these stars have been incredibly successful, but once they have been put on the main roster, they disappear. This is certainly a problem that needs to be addressed in the nearby future, especially with the threat of AEW and the fact they do use their roster the way they should. In time, I see some of this big talent leaving for greener pastures and the company will only have themselves to blame.