The original commentating babyface has been under fire on social media. Fans are quite opinionated. Unfortunately, this time at the expensive of Renee.

Social media can sometimes be a dangerous place, especially with opinionated WWE fans who can be rather rude at times. Unfortunately, this time it is at the expense of the WWE’s resident babyface commentator, Renee Young. 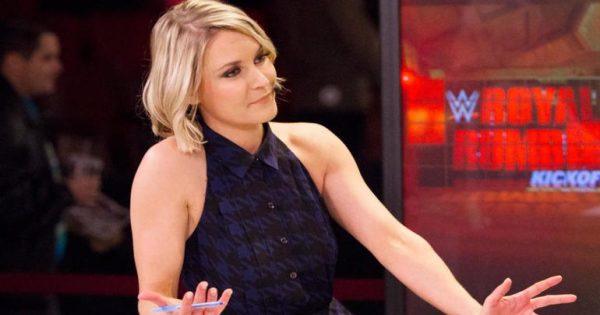 As mentioned briefly earlier, fans can be quite opinionated; this goes from the wrestling to the actual commentating. Now, Renee Young has been at the receiving end of some hurtful Tweets.

One fan stated that he would love it if the WWE stopped putting bad announcers on their shows, and mentioned how much he appreciated Mauro and Nigel on the developmental brand.

When Renee responded to the tweet with “and the checks keep coming in”, another fan told her that the WWE should organise a class how not to sound like an a**hole in public. Renee then responded with the following heartfelt and genuine post.

Here’s the truth. I know im not great on commentary, but it’s my job. I try to get better each week. People love to tell me how bad I am at it as if I think I’m great at it. So I should just quit? What would that say about me?Not easy to learn a skill on a gigantic global tv show

Support From Fans And Colleagues 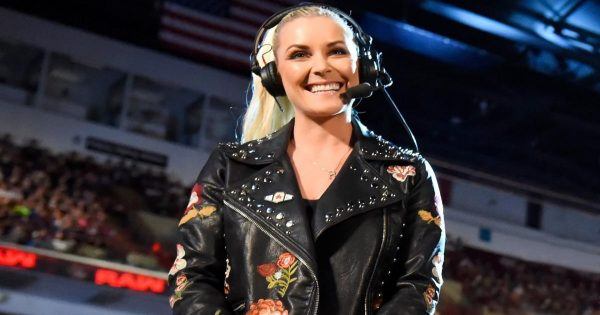 Not everyone shares the same opinion as the fans who attacked Renee on Twitter. In fact, I think she is great. She distracts me from Corey Graves, who – apart from the occasional good one-liner – annoys me on the commentary team. Renee is not a bad reporter or a bad commentator. While her style is different than that of Mauro or Nigel, it does not make her bad at the job she is sharing with them.

Fans have put in some messages of support for Renee, but so have some of her colleagues at the WWE. It is a beautiful thing to read!

Renee, seriously could never do what you do-you inspire all of us and we all love you and commend you for the job you do on live TV every single week!

Yo @ReneeYoungWWE! You’re incredible & don’t you ever forget it

I think you’re Awesome Renee. Keep up the great work!!!!

The sad thing about this whole thing is that social media can make a person doubt their skill. Even if a thousand people tell you that you are doing a great job, you only need the one person to make a negative comment to start doubting yourself for years to come.

In my opinion, Renee is doing well and she is a nice person to boot; this cannot be said for everyone in the WWE. Is her commentating different than that of Mauro and Nigel? For sure, but would you want every commentator to be the same?

Renee Young has not been on commentary for that long, so she needs some time to grow without a doubt. Of course, this does not mean that I think Renee needs to improve, I think she is doing a smashing job to begin with. In fact, I rather listen to her commentary than Corey Graves.

Graves is a fine example of a commentator who says everything for shock value, but does not really put the passion in one’s heart while watching a match. When you listen to Mauro for example, you get excited about the match you are watching. When I listen to Renee Young, I get engulfed in the drama and the story that is being put in front of me. I do not get that with any other commentator. So, I believe she should hone her skill to go with a story and live it. My advice to Renee? Don’t listen for a minute to pig-headed men on social media who want to bring you down. You’re brilliant as you are.