Ricochet [1] is one of the most exciting people to watch, but his mic skills are certainly not on par compared to the likes of Drew McIntyre or Triple H. Several media outlets have stated that Ricochet’s lack of mic skills are preventing him from becoming one of the largest superstars the wrestling world has ever seen. But is it really?

Ricochet Is One Of The Best Of Our Time 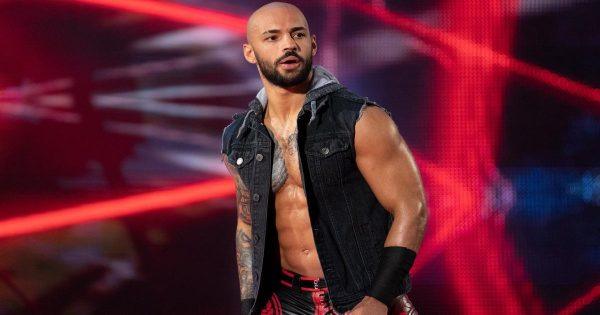 When I look at a wrestler, I always look at wrestling acumen first and foremost. There is no doubt in my mind that Ricochet is one of the biggest talents the WWE has ever acquired. He stood out quite considerably at Lucha Underground, but his amazing ring awareness and high-flying ability made him stand out even more in the WWE [2].

Mic work is certainly important for wrestling, but it does not have to be a problem. There have been many wrestlers in the past who were not that great on the microphone, but had a manager that would do the talking for them. In Ricochet’s case, it could be an idea, but I do not believe he really needs to.

We Watch Ricochet For His Wrestling, Not The Mic Work 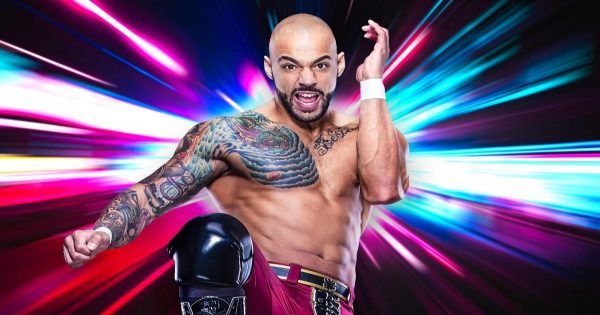 When Ricochet [3] comes to the ring, everyone is excited. You do not have to get a good mic promo from the man to get excited, because you know he will do something special inside the ring no matter who he faces. So, while other media channels may say that his mic work is hindering his career, I do not believe that to be the case.

The current feud between AJ Styles [4] and Ricochet has everything it needs to be one of the greatest matches in history. Both have amazing ring acumen, so this is a booking that is high on my list this year. While many believe Ric does not have a character, I totally disagree. He is just a fantastic wrestler. He does not need all the gimmicks to make it big. After all, you take one look at him in the ring and you are convinced he can take on the world. Still, I have no doubt that Ric [5] will develop his mic work over the years. So, let’s cut the guy some slack and just enjoy what he shows in the ring. After all, is that not what it is all about?