TMZ Sports has reported that Ric Flair was taken to the emergency room for a medical emergency. Here is what we know about Ric's health so far.

Wrestling legend Ric Flair has been suffering with his health over the past three years. TMZ Sports reported that Ric Flair has been taken to the emergency room after falling ill in Atlanta and that the situation was quite serious. However, when looking into this further, here’s what we found out.

Ric Flair’s Situation Was Not An Emergency 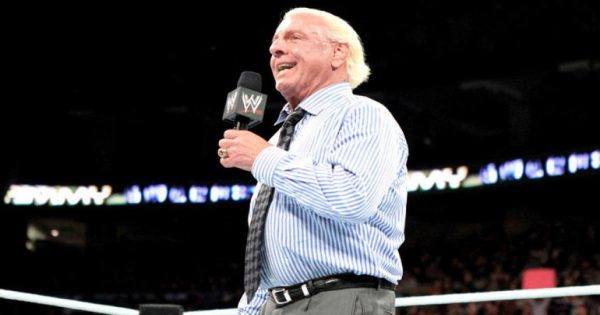 A family member of Ric Flair has spoken out about Ric Flair’s current situation and how he is doing. Conrad Thomson, Ric’s son-in-law and wrestling podcast host, refutes the claims of TMZ and states Ric is okay.

“This is not a last-minute surprise surgery to family [members]. I knew that he was going to be having a procedure done today. I don’t think it’s nearly as grave or serious as TMZ would have us believe because Ric is in good spirits about it, knew it was happening. [He could have chosen] to have it done now or after [attending Starrcast, a wrestling convention in Las] Vegas and decided to go ahead and get it done now because he thought he would be feeling good and wanted to get this done beforehand.”

Ric Flair’s current wife – Wendy Barlow– has also released a statement about her husband’s medical condition. She supports the claims of Conrad Thomson and states that Ric should make a full recovery.

“Due to ongoing health complications, Ric was taken to the hospital and is expected to undergo a procedure tomorrow morning, after which he expects to fully recover.” 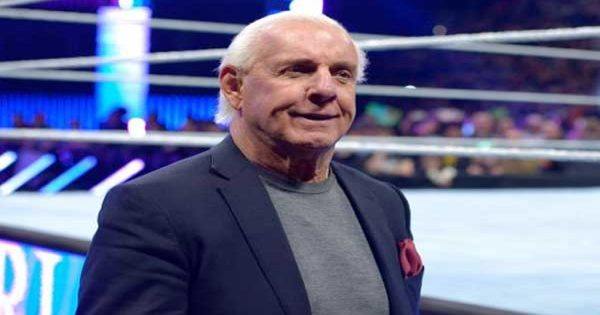 The reason TMZ probably blew up the story the way it did is likely due to the health scare Ric had approximately two years ago. During this health scare, he was put on life support and was in a medically induced coma. At the time, doctors told him he suffered from kidney failure and congestive heart failure. While doctors only  gave him 20% chance to live, Ric made a full recovery and even returned to the WWE for the feud between Triple H and Batista.

Even though it took Ric months to recover from his serious condition, he seemed in good fighting spirits at WrestleMania 35 and at his 70th birthday party. Now, it would seem that Ric still has some surgery to go through. We hope everything  goes well and that Ric makes a full recovery. Our prayers go out to Ric and his family at this time.