RAW In A Nutshell: What Will The Beast In The Bank Do?

Its time for WWE to get back to business, just a night after the WWE Universe realized that WWE can't stop leaning on Brock Lesnar

Good morning everyone! If you have not already watched Money In The Bank, turn back now-spoilers ahead!

Still with us? Good. So, as you know, last night at Money In The Bank saw a number of, shall we say, interesting developments. First, there will be another new WWE belt unveiled on RAW this week, courtesy of Mick Foley. More importantly, however, is that Brock Lesnar is back, yet again. This time, The Beast returned and claimed the Money In The Bank briefcase. So, what will the Beast in the Bank do next? Will he even show up on RAW? Let’s crack open this Nutshell and find out!

The main event was predictable, but still good enough. Rollins and Kofi carried it, which is at least part of the reason why they are the champions. And of course, a Beast was looming… 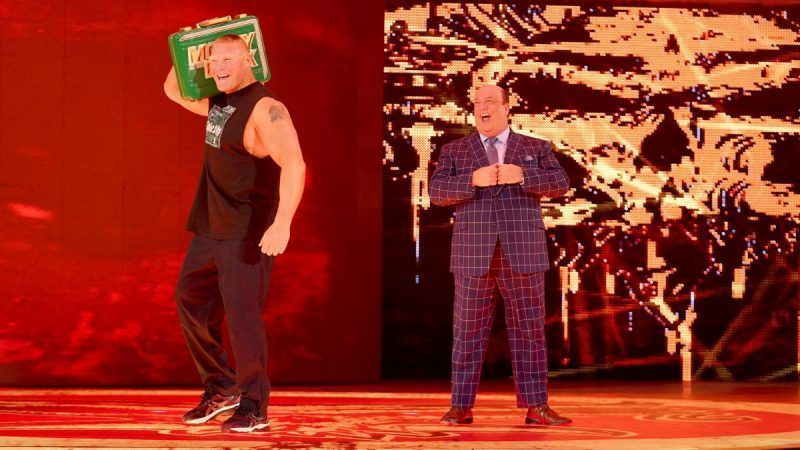 Anything remotely associated with the 24/7 belt was a joke. I mean, terribly bad, really disjointed. Chaotic and, at least for me, not interesting in the least. 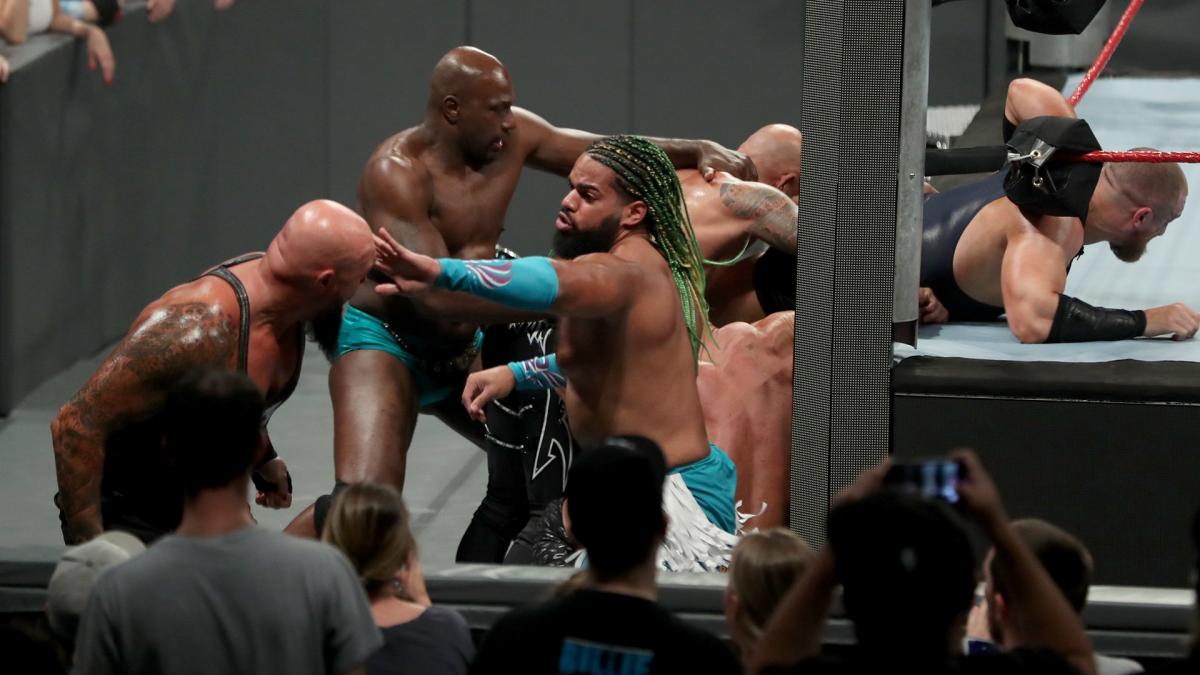 There were a few, but nothing I found to be above and beyond…so I neglected this area tonight. My apologies

Nothing screamed star worthy. I want to give props to Lesnar for working two straight nights, though now it seems like he’s going to be too cool for Tuesdays and just come back next Monday instead (that’s what Heyman implied as the show faded to black).

A night after we had some awesome spots…we didn’t really have a single one. I am OK with that, as plenty of Superstars took crazy bumps yesterday. You can’t have crazy spots every night, it’s not sustainable.

Nothing to see here either 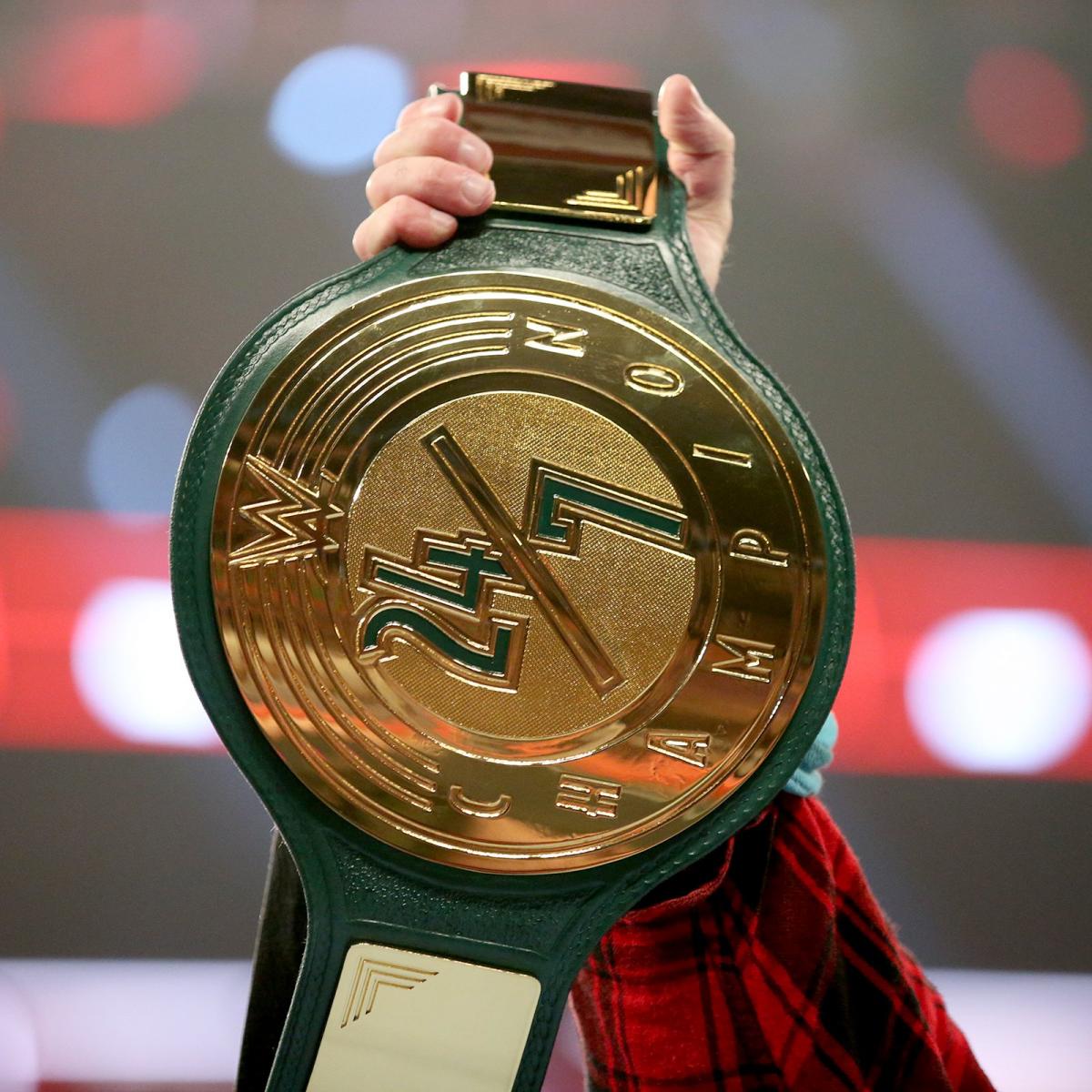 Not much, but I will say…damn that new belt is hideous and the whole idea of it is just…cringe worthy. Not a fan, and I doubt there is much they can do to make me think otherwise.

The announcers are struggling with the wild card people, with Cole even confusing who was which champion.

Not much, but some funny moments during the 24/7 belt’s initial moments. Also, funny how R Truth hid Robert Roode in his trunk, only to then pin Roode and take the title over to SmackDown. 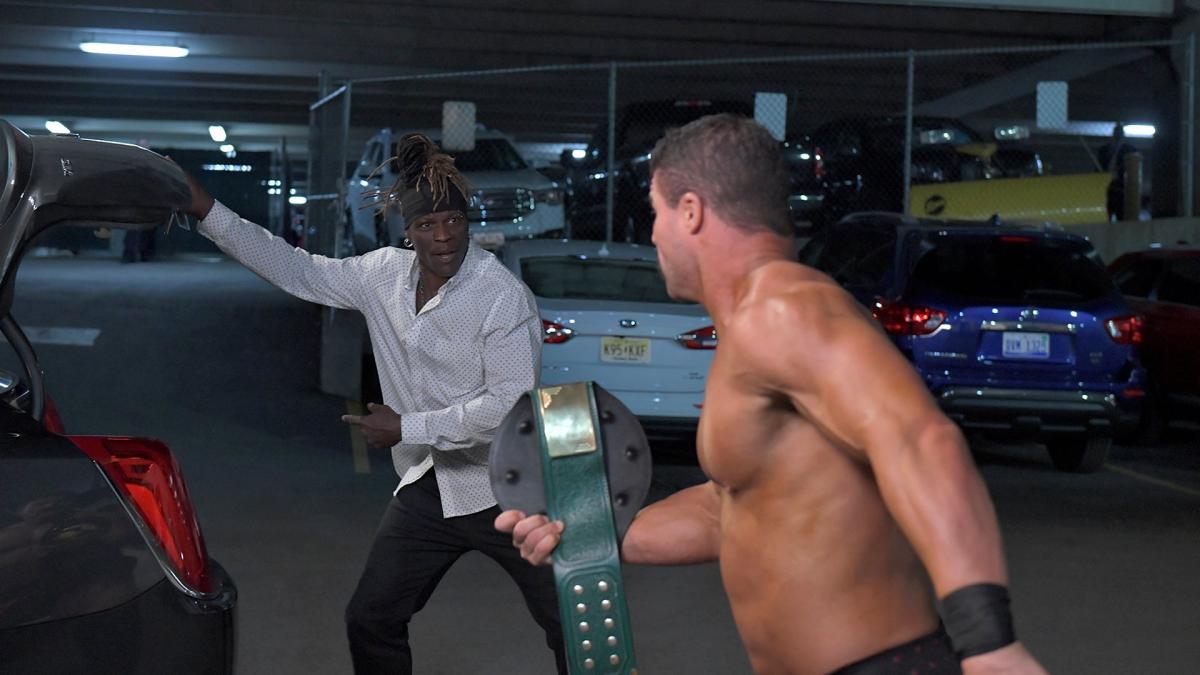 Well, for a part-timer, and one who has drawn a lot of heat for it, Lesnar was front and center at the opening of RAW, and stuck around too.

Foley unveiled the new WWE 24/7 belt, which sure seems like a title to throw the under-under-card a bone. Seriously, most of the guys who went after it were either never used, under-used or probably on their way out. I’d be shocked to see a major name chasing the title, which means it’s basically as big of a joke as some wrestlers have implied via social media. 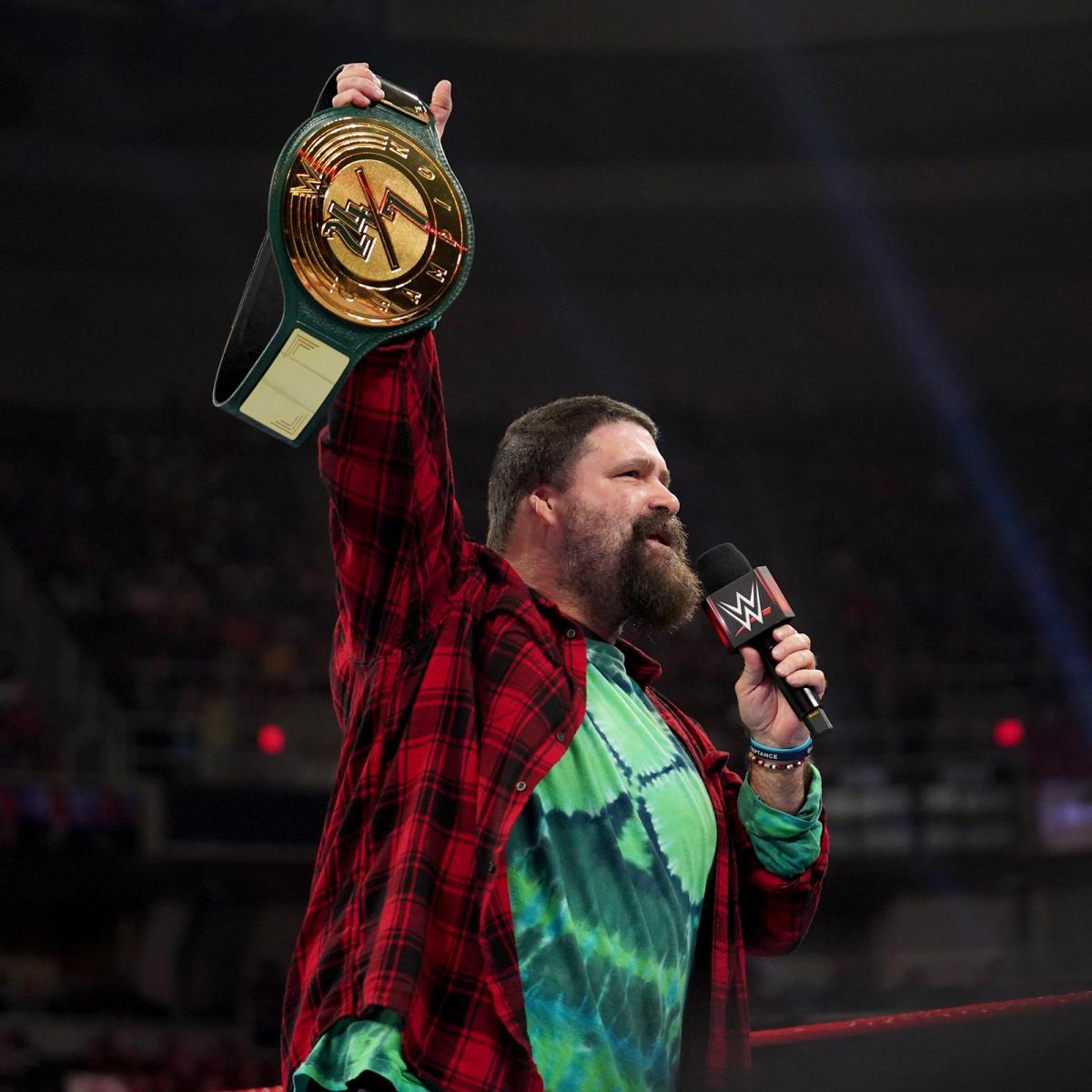 How absolutely hideous is that 24/7 belt? I mean, seriously, it’s hot garbage. It makes the old Hardcore Championship look gorgeous.

It’s an effort for WWE to spice things up, but it is misguided. No one who has issues watching this stuff, gives a rip about seeing goofy and ridiculous acts like Mojo Raweley and No Way Jose chase a belt around, possibly pinning someone in a locker room or bathroom or food court.

Between that, and WWE pushing Lesnar down our throats, it seems that Vince, or someone calling the shots, is tone deaf to the noise…not hearing the real complaints. Because most of the people tuning out, were not clamoring for more Lesnar or an ugly green belt for the borderline jobbers to fight over.

Don’t get me wrong folks, we had some good action tonight. Heyman was also as good as ever on the mic. I just think we are in the period of time where WWE is going to try too hard.

For me, skip the dorky belt and the unwanted part-timer. Get creative and bring back something more classic, like a King of the Ring…and showcase the guys who can actually go. No one is spending hundreds to see Shane…at least, I hope not…..

Look, the wild card notion is an interesting one. At least WWE is trying, but it’s not the best effort or even a very logical move. A couple weeks in, they just gave me a huge reason to dislike the 24/7 concept. I mean, it took women how long to get tag belts? And just weeks after  we find out about the wild card rules…boom…new title for that.