After much speculation, All Elite Wresting (AEW) was confirmed in January. Now, they have their biggest test to date as they look to produce a pay per view called Double Or Nothing [1] and then airing on TV in the fall [2]. Here are some things to watch for with the likes of Neville returning [3] and Jon Moxely [4]. 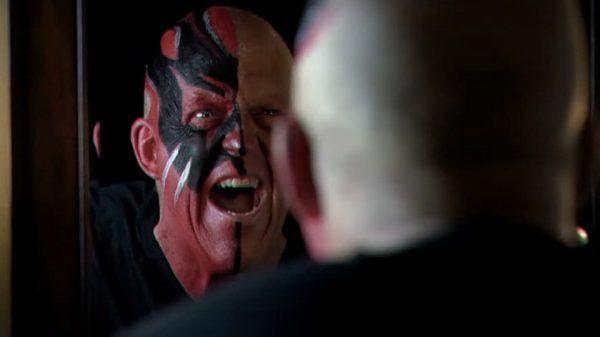 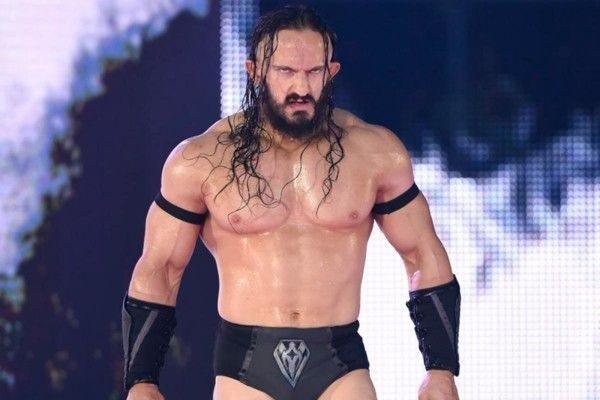 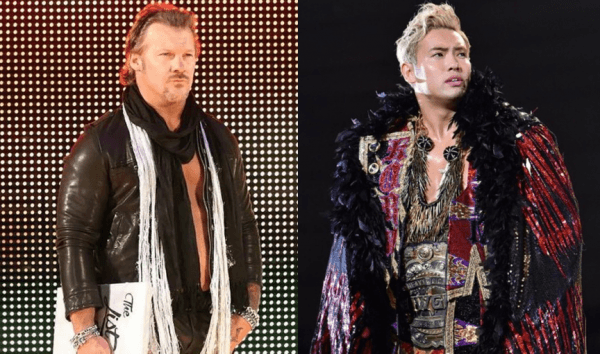 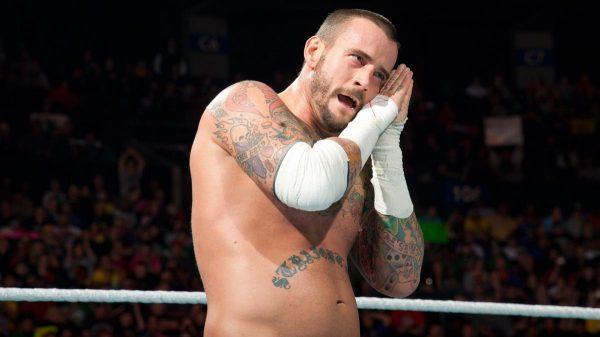 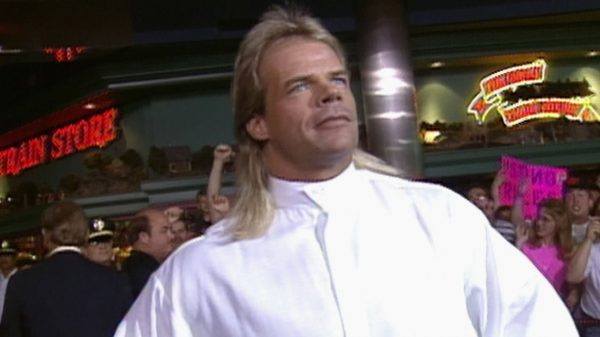 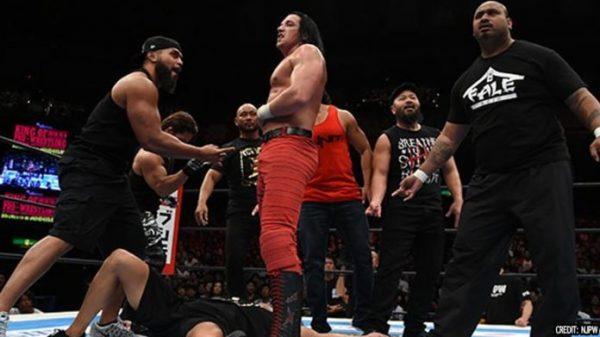 AEW Roster Invites (Unhappy) WWE Wrestlers To Their Next PPV 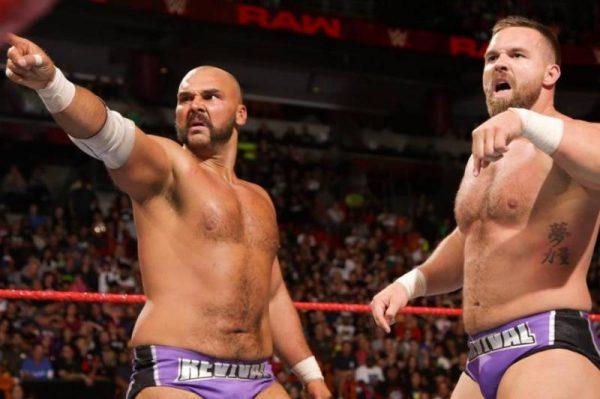 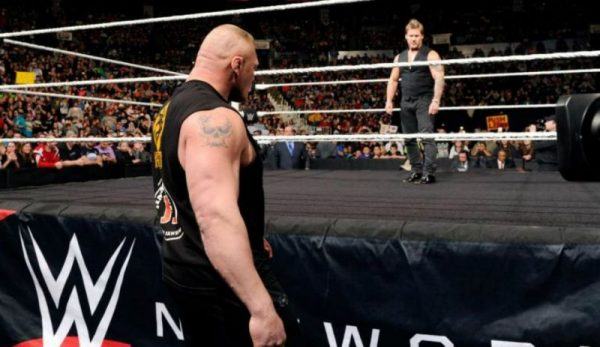 Kenny Omega, Young Bucks or Cody Turn On The Group 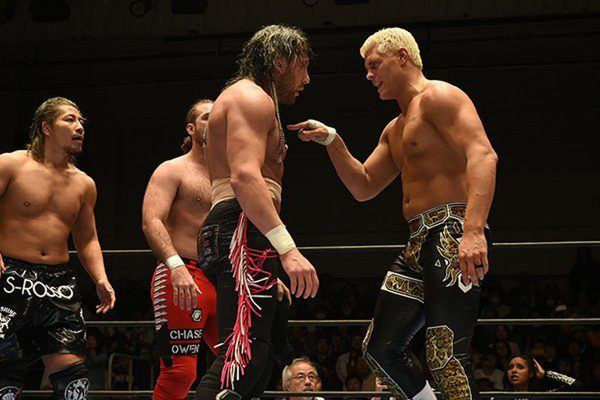