The WWE has become pretty good at trolling its fans, especially when it comes down to their Saudi Arabia events. With Super ShowDown [1] just around the corner, the company has done it again, mainly through the statement that the event is “even better than WrestleMania”.

The latest troll job does have fans considerably upset, which is understandable. It seems like the WWE’s real effort is going to Saudi Arabia events, despite the controversy of the events [2] there. Let us take a closer look.

Will Super ShowDown Really Be Better Than WrestleMania? 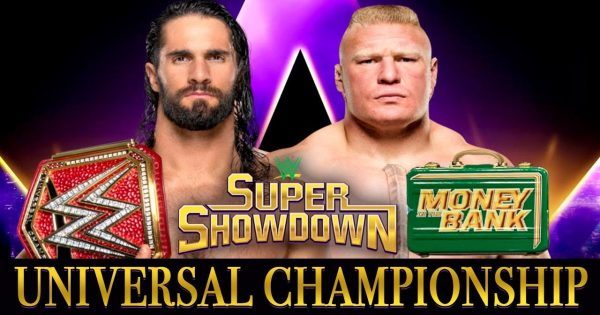 Super ShowDown [3] is undoubtedly a non-traditional show, because no women are allowed to wrestle and the card is stacked with veterans who do not wrestle regularly. The stories that play out during Super ShowDown [4] are usually bizarre, so why would the WWE purposely upset the fans who have been loyal to the product for decades?

Many die-hard wrestling fans believe that the events in Saudi Arabia do not represent true wrestling and what it actually represents. Super ShowDown [5] and other events have been more about nostalgia. It is more about posturing than it is about actual wrestling. Even the entire setup is weird. It’s a collection of one-off matches that cost an exuberant amount of money but do not have any influence on the wrestling landscape. How do you go ahead with that and provide everyone with the product they have come to know and love? 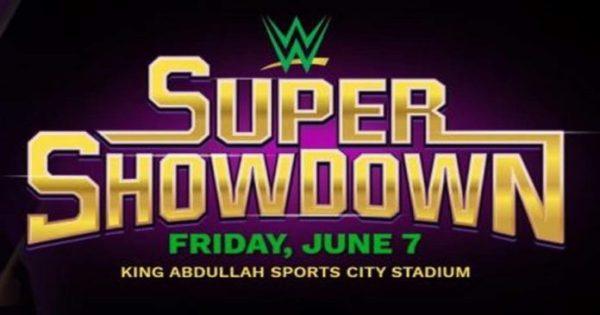 The WWE cannot understand why fans are picking at their product so much, but once you start delving into the history of the company over the past five years, it becomes clear pretty quickly. Fact of the matter is that fans are looking for anything that is entertaining at this point. They are trying to make sense of a poor product.

When you look at how NXT is talked about and how the WWE is talked about, there is a stark difference. After all, there are amazing wrestling matches on NXT and those are being talked about, not the backstage drama and the rumors within the NXT brand. On the main roster, there are rarely any matches or feuds to get excited about. I do believe this is the core of the problem the company is facing at the moment.

At the end of the day, the WWE is inconsistent with its product. On one hand, you have silliness and goofiness without proper feuds for the home fans, nostalgia for Saudi Arabia, and then you have a super good NXT product which fans really want for the main roster. It all becomes too much for fans in terms of frustration.