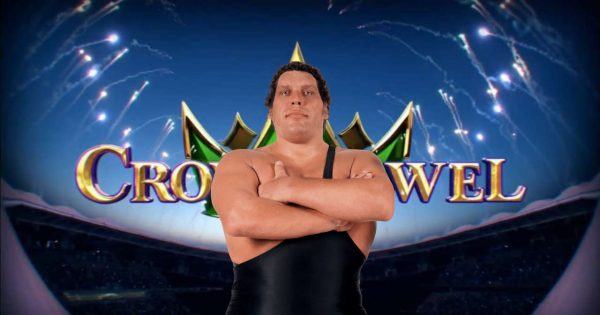 Legendary professional sports-entertainer Andre the Giant is reportedly a “near-sure-thing” to come out of retirement for a one-off appearance at WWE’s next lucrative event in Saudi Arabia.

Much like Goldberg and The Undertaker, both also rumored to perform at the event, Andre the Giant (real name Andrew Bryant) may find the enormous payday too good to refuse.

A source close to the Eighth Wonder of the World says “there are a few complications to iron out,” chief among them the fact that Mr. The Giant passed away in 1993.

“Re-animation is the biggest challenge,” said the spokesperson, “particularly with a body so large. But the Saudis promised a 14-figure downpayment, which ought to help with the science required to make this happen.”

Saudi wrestling fans — otherwise known as bored-looking billionaires mingling on sofas at ringside — have requested several marquee matches for the upcoming event, including:

WWE has reportedly promised to make the matches happen, as well as a “modified” rematch of the WrestleMania main event pitting Ron De Roussie against Charles Flair and Bobby Lynch.

by Drew Taylor
Bounding Into Comics