Money in the Bank (MITB) started as a match before eventually getting its own PPV slot. I compare it to the Royal Rumble [1], as the winner of those matches gets a future title shot. The MITB briefcase has great odds for the holder [2], with only a handful of superstars failing to successfully cash in. Besides the ladder match where superstars will do anything to get their hands on the briefcase [3], there are plenty of other matches on the card. With MITB Ladder Matches starting to lose their appeal [4], the rest of the card needs to steal the show. Here are 12 non MITB Ladder Matches that stole the show.

2011 Singles Match for the World Heavyweight Championship: If Randy Orton was Disqualified or if there was Poor Officiating, Orton would lose the title. Christian Defeated Randy Orton via disqualification 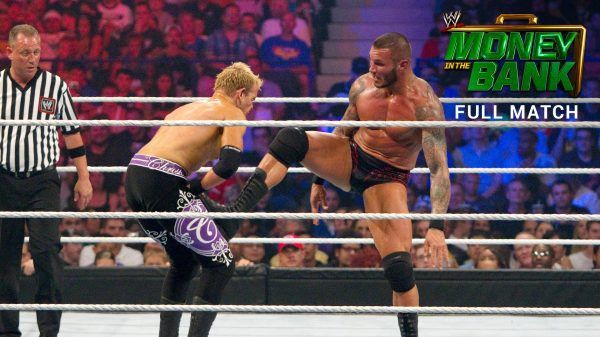 2011 Singles Match for the WWE Championship: If Cena Did Not Retain the Title, he Would be Fired. CM Punk Defeated John Cena 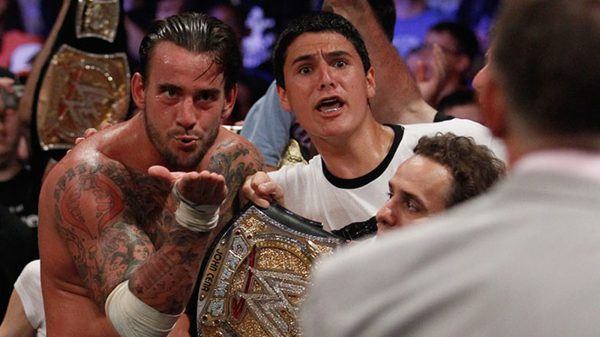 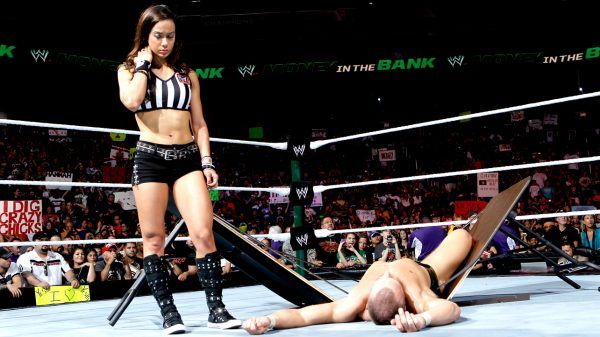 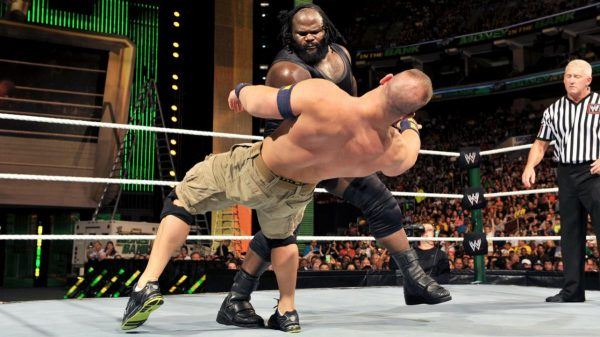 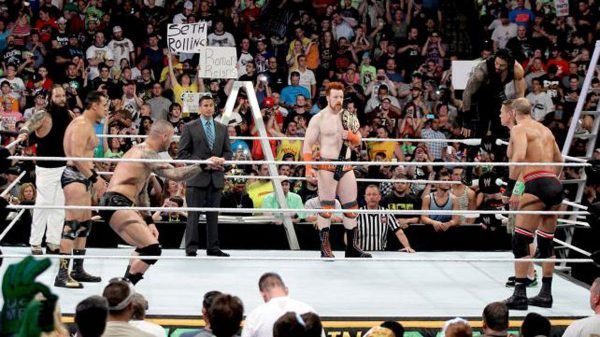 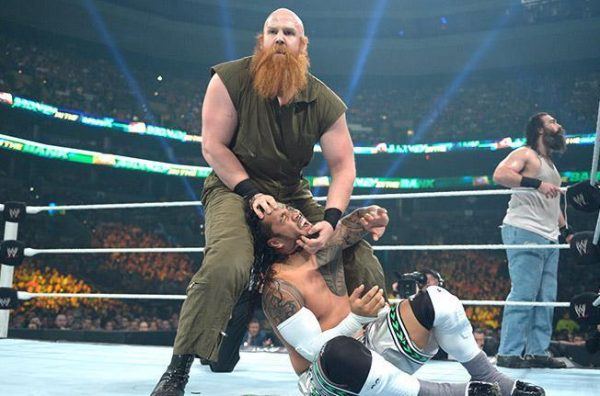 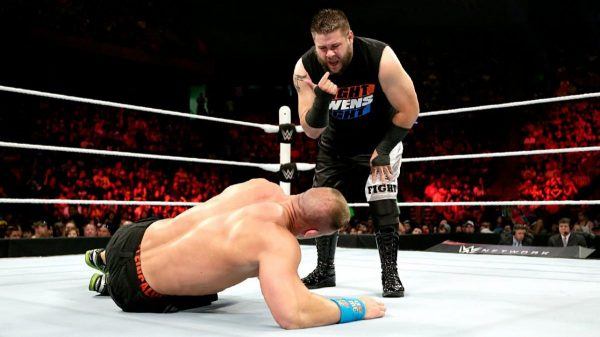 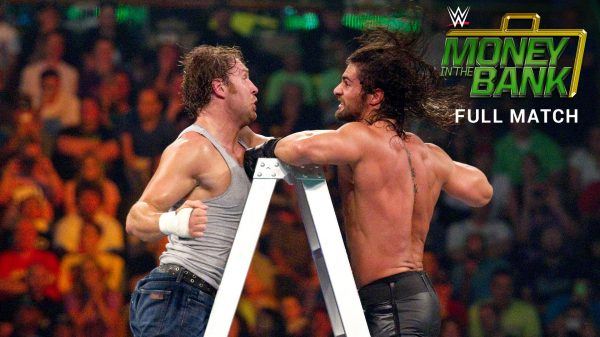 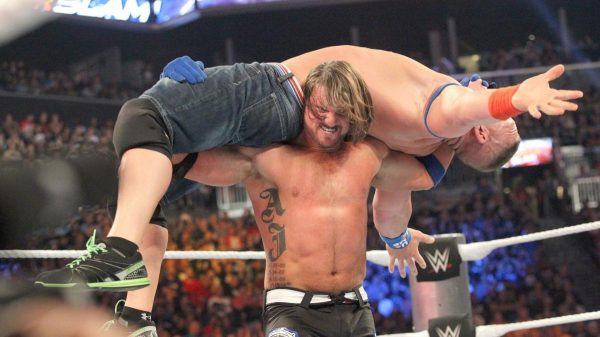 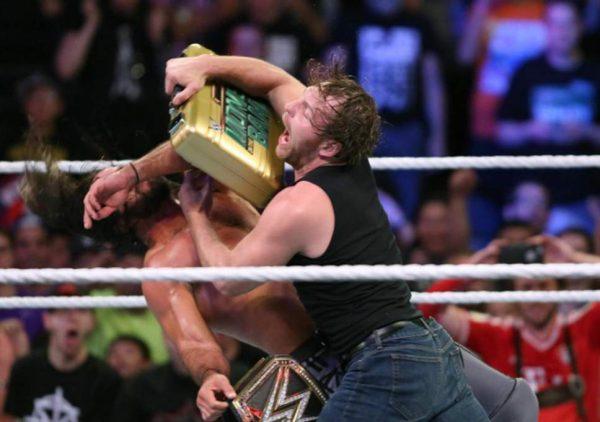 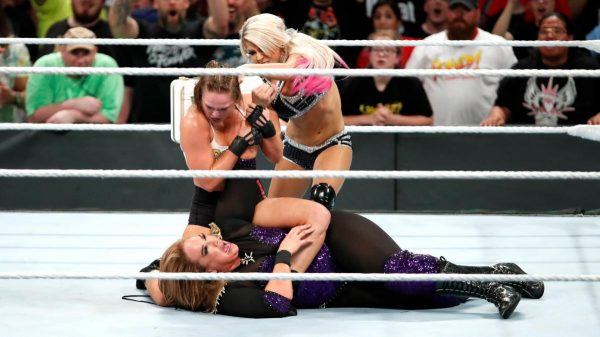 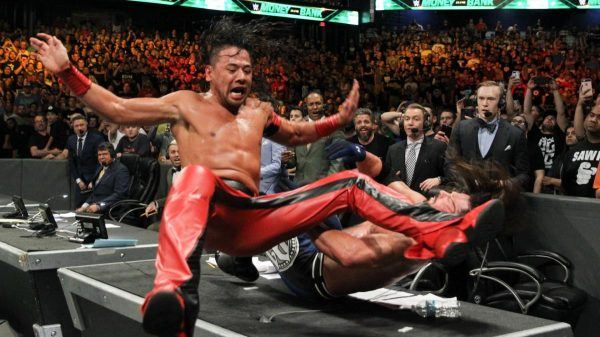