Taking It All In, Has The UFC Crossover Been Worth It?

Brock Lesnar has dominated fighting sports for a good number of years, most recently WWE. Ronda Rousey is a bit new to WWE. Is their involvement good or bad

Call it what you will, ask it any way you wish, this is the question on my mind as we are approaching WrestleMania 35: has the UFC crossover been worth it?

Perhaps it isn’t fair to call it a crossover-it’s not exactly like the two organizations are swapping talent on a regular basis. But, you can’t deny that two of the biggest names on the WWE roster have had hugely successful runs in UFC as well. True, Brock Lesnar was a huge WWE star  before he was a huge UFC star. Then we have Ronda Rousey, who of course made a name for herself in UFC before she jumped to the WWE. 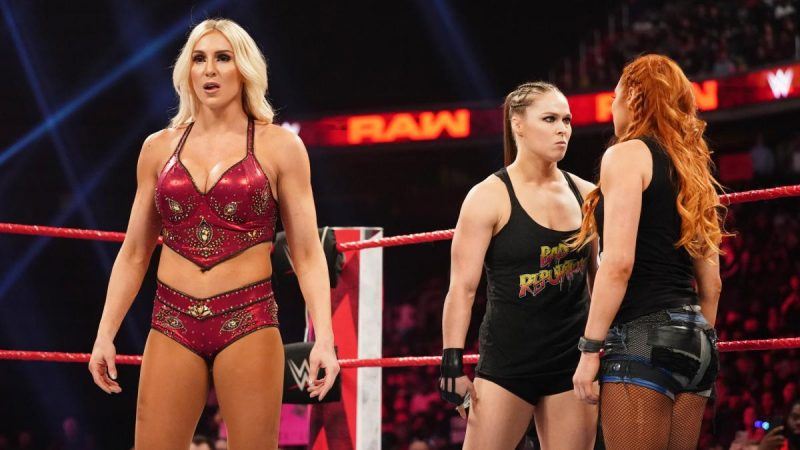 So where is the question coming from? A few spots, actually. I was watching the WWE Network special Chronicle with Charlotte Flair, and Rousey came up. The current angle with Rousey does involve her calling into question the legitimacy of WWE. She has said on more than one occasion that she could handily destroy any of the WWE women, including her opponents in tonight’s main event. She may be right, of course, but it does make you wonder…if comments like that make folks within WWE cringe (though, in this world, it’s just as likely it’s all scripted and according to plan, right?).

As for Brock Lesnar, there have been plenty of times he’s dominated his opponents like The Beast that he is. Anyone recall the crushing defeat he administered to John Cena at SummerSlam, on his way to becoming champion again?  The cost of having Lesnar in WWE isn’t so much the challenge to the legitimacy of things (though there might be that, too). In recent years, the beef with Lesnar has been how little we see of him-and, by extension, how little we see of the Universal Championship when he’s in possession of it.

So, if one Superstar is calling into question how real wrestling isn’t (as if we didn’t know), and the other is on a limited appearance schedule while holding your top men’s championship…has the involvement been worth it?

There’s two ways to look at it-yes, and no. 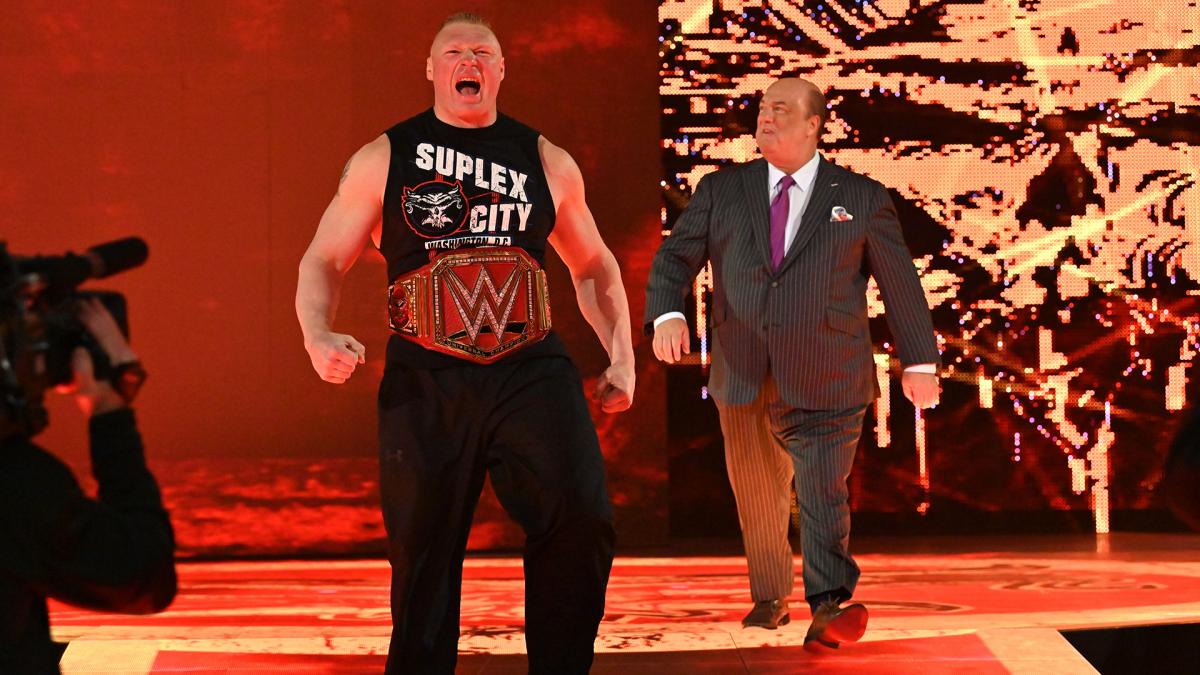 So why would anyone argue that it isn’t worth it? Well, for one, it’s the lack of appearances. Brock Lesnar, before he went to UFC, worked pretty much the same as any other Superstar. Lesnar, after coming back from UFC, has had a sweetheart deal. He gets paid big bucks, per appearance, and he’s a multi-time Universal Champion. His “absenteeism” has been the subject of more than one Superstar’s rants. It isn’t fun to go weeks (or months) without seeing the Universal Championship on television, much less a title defense.

For another, you want to at least try and maintain that illusion that what happens inside that squared circle is 100% real. Perhaps that illusion is less vital in 2019 than it would be in say, 1989, when kayfabe wasn’t shattered yet. But as Charlotte said in the episode of Chronicle, every wrestler, especially in the older generations like her father, are and were fiercely protective of the business. If you would have told Ric Flair or Arn Anderson that it was fake…well…you wouldn’t do it twice. So, while it’s no doubt part of the storyline, it’s a storyline that I imagine many past talents are cringing about.

So, for those items, no, things probably aren’t worth it.

And now, let’s check out “yes”

It’s easier to say the “experiment” has been worth it, and there are several reasons why.

Money talks, that’s for sure. Vince McMahon has no doubt shelled out a lot of money, to both Lesnar and Rousey. In turn, the Superstars have most assuredly made him money as well. To be blunt, if they weren’t putting butts in seats and selling subscriptions. On top of those metrics, the mainstream Superstars help sell ads…and ad revenue makes Vince happy.

Perhaps the biggest reason to go with the yes? Forgetting money for a moment (and I doubt Vince forgets it much). Look at our main event tonight. Ronda Rousey versus Becky Lynch versus Charlotte Flair. The. Main. Event. Of. WrestleMania 35. First time in history for the women…and even Charlotte on Chronicle acknowledged that it probably does not happen without the draw that is Ronda Rousey (even though I’ve opined previously that the women could have done it without Rousey).

So, while fans (and some Superstars) might have hated the absence of the Universal Championship….and some might not like having their talents questions when compared to former UFC Champions, I think the answer is quite clear. WWE is in a better place now than before. Financial success, perhaps…but more mainstream acknowledgement, and most importantly, women in a position long overdue, but well deserved prominence.

Plus, if you caught Saturday’s Hall of Fame, there’s a reminder in there that this crossover, this use of stars from other sports, it isn’t really new. Antonio Inoki faced Ali, way back when (and I am sure there are other, older examples). We’ve seen Mike Tyson in a WWE ring. Pete Rose got beaten up by Kane. The list goes on and on. Sure, some of those examples were more along the lines of one-off things, where the current examples are not…but these are opportunities that all promoters will always take advantage of. In the grand scheme of things, we as fans have benefited more often than not. This time around is no different. Love them or hate them, Superstars like Lesnar and Rousey are hugely involved in making WrestleMania 35 as big as it can be.

In case there is a question or a doubt in anyone’s mind…I’d bet dollars to donuts that any time a similar opportunity presents itself in the future, whether it’s Vince or Hunter or anyone, that decision maker will undoubtedly take similar chances. The risk may always be there, but the rewards can be great indeed.

UFC 250: Not Everyone’s on Board With Henry Cejudo vs. Jose Aldo Title Fight