Serious troubles are on the horizon for the WWE due to the new indie promotion - All Elite Wrestling (AEW) - expected to be the biggest thing since WCW.

There are some serious troubles on the horizon for the WWE due to the arrival of a new indie promotion – All Elite Wrestleing – expected to be the biggest thing since WCW. The threat to the WWE is already taking effect if rumor is to believed with the start of a sign up war between the WWE and AEW.

Getting the Biggest Indie Stars 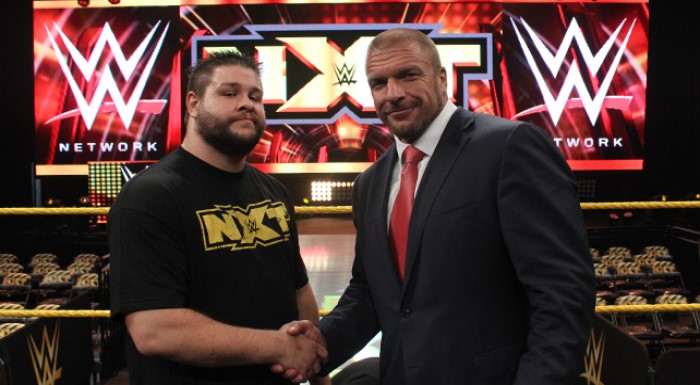 The WWE has adopted the aggressive recruitment policy over the past couple of years of going after some of the biggest indie superstars. Their policy is increasing in its aggressiveness, especially since the arrival of AEW was announced.

A recent report on The Wrestling Observer Newsletter, noted that the WWE is adopting its most aggressive recruitment policy in history. It has promised to exceed any offer made to indie stars. Dave Meltzer even claimed the offers are so big, superstars will sign immediately. It is a good time to be an indie star. 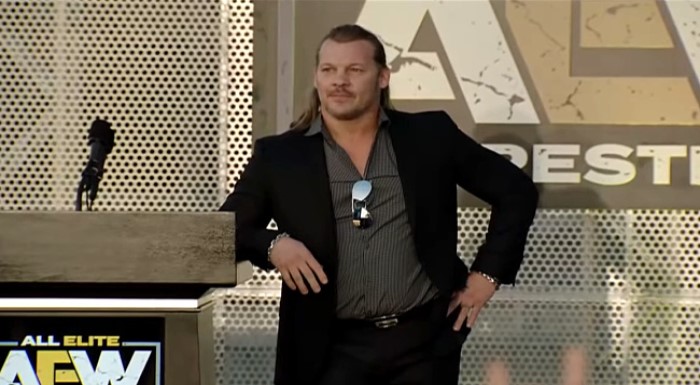 While money can be a major incentive for superstars to sign with a certain brand, it is certainly not the only incentive. Wrestlers are very much creative creatures, especially those wrestlers who have a genuine passion for wrestling and not the money that accompanies it. So, the big money deals of the WWE will not necessarily be the thing to convince them.

Fans must also consider that AEW does have a serious financial backer in the form of Jacksonville Jaguars owner Tony Khan, who can put some serious money offers on the table for new recruits.

One of the superstars who chose AEW over the WWE is none other than Chris Jericho. Before his deal with AEW, he was negotiating with the WWE. According to Jericho, he received the biggest offer of his career from Khan. So, from a career and creative standpoint, he decided to go for AEW.

Chris Jericho also had this to say about his current future in the WWE:

“It’s a little bit hard because I’ve worked for WWE for 19 years, love the WWE. But I put myself into Chris Jericho‘s shoes from back in 1998 when I was contemplating leaving WCW and thinking, ‘How much further can I go in WCW under these rules? Under these conditions?’ And I realized I probably can’t go much farther.”

WWE Stars Asking For Their Release 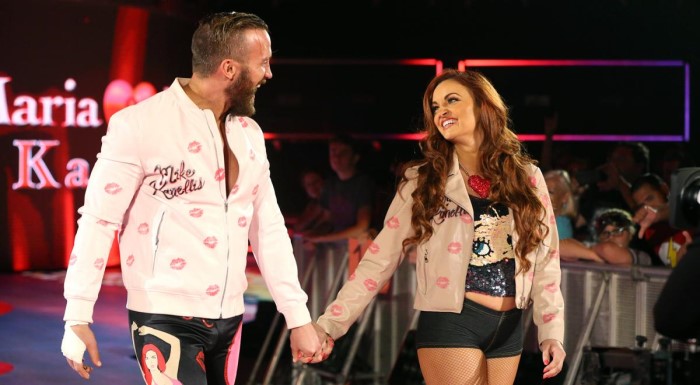 Another sign that money is not enough can be seen by the WWE superstars who are wanting their release from the company. Mike and Maria Kanellis are among the first to state they want to be released by the company.

Of course, there are a bunch of rumors that other superstars cannot wait to be released from the WWE and have their eyes set on a more prosperous career in AEW. Among the rumored superstars: The Revival, Dolph Ziggler, Goldust, Dana Brooke, Tye Dillinger, Gallows & Anderson, Curtis Axel, Shinsuke Nakamura, and Bobby Roode. Of course, these are still rumors, but there are some indications these stars really want to leave. Just look at The Revival’s in-ring attire on Raw a couple of weeks ago, which referred to The Young Bucks.

Who will leave the WWE for AEW? Be the first to find out by signing up for our newsletter!