Simone Johnson, the daughter of legendary WWE wrestler and movie star Dwayne “The Rock” Johnson [1], has stated her desire to become the first fourth-generation wrestling superstar. Many people believe in her talent including Triple H [2]. 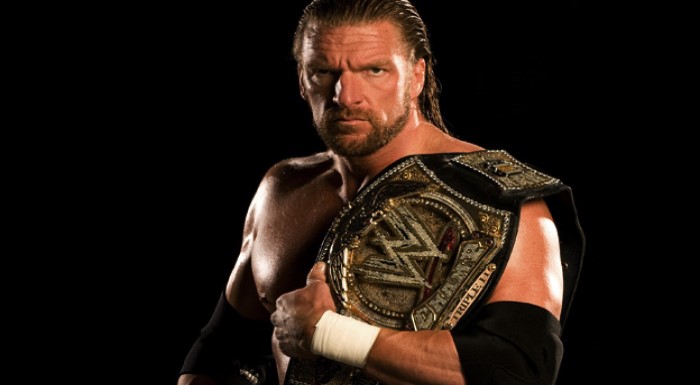 As the executive vice president of talent relations, live events, and creative, Triple H [3] attended a global conference this week. During the conference, he answered a lot of questions, including one about The Rock’s daughter Simone [4].

Last autumn, it was reported that Simone Johnson had started training in the performance center. It would seem she caught some attention during her time there, as The Game believes she may have a big future within the WWE [5].

Triple H made the following statement about Simone Johnson, making it apparent she can have a future within the WWE.

“She, I know, has the bug of the business, she has caught the love of it from her father. Even if you were to ask The Rock, there’s nothing like that electricity, the connection that he has with people. It all stems from his time in WWE and his love of that is evident every time he’s around it. She sees that as well, and it’s in her blood.”

“I think if it’s something she wants to pursue, I know he, like I am, is big on her continuing education, taking the right steps and doing everything the right way. I know that he believes it’s a wonderful business that I know he’d be proud to have her be a part of. Do I think we’ll see more of her in the future? I think it’ll be hard not to see more of her in the future.”

What Is Simone Doing Now? 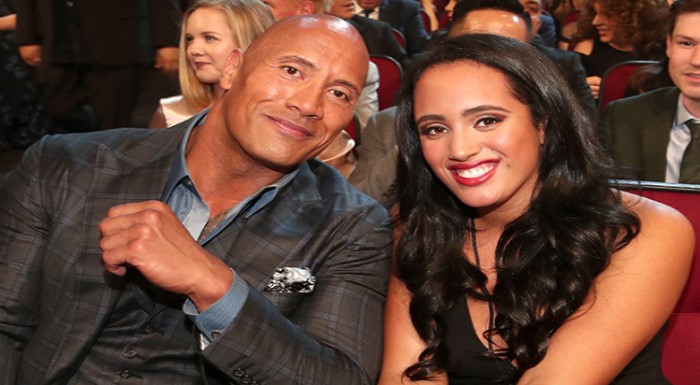 Simone is only 17 and is currently a high school student. Naturally, her education will take priority to a career in the WWE [6]. That being said, Simone has stated she would love to join the wrestling ranks.

“There’s just a certain amount of passion that every move and match requires, and that’s so admirable. It’s definitely something I’ve thought about and want to pursue.”

During an interview, Simone was also asked if she would prefer to get into acting. Despite her dad’s success in the acting world, Simone seems to prefer the world of wrestling.

“I want to pursue wrestling”

Being the daughter of a legendary wrestler comes with benefits, but also disadvantages. There will undoubtedly be lots of backstage jealousy and it is likely she will have to work twice as hard just because she is The Rock’s daughter. Just look at Charlotte Flair [7] and Natalya [8], who had to work extremely hard for their spot within the women’s division. Still, I hope Simone follows her passion. It would be interesting to see what a fourth generation superstar can bring to the table.

Want the latest news on aspiring wrestlers and current WWE superstars? Be sure to sign up for the Ringside Intel Newsletter [9] today!