The WWE [1] has had some strange wrestling gimmicks over the years. From the slightly weird to outright insane, the WWE had them all. Today, we take a look at some of the weirdest WWE gimmicks to ever appear on our screens. 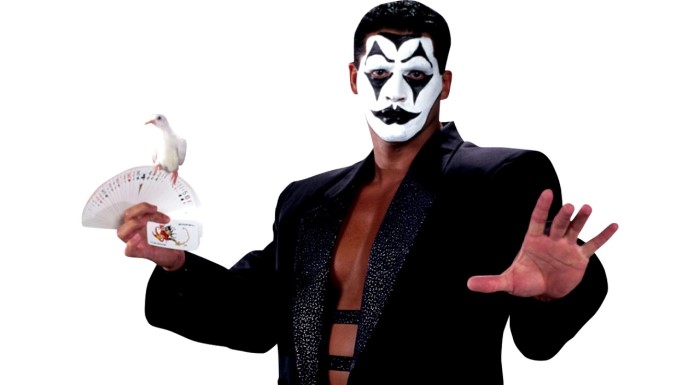 Not everyone will remember Phantasio since this wrestler graced our screens in 1996. The wrestler named Phantasio [2] was certainly one of the weirdest ever, as it included a mime mask, saliva-soaked ribbon, and a bunch of magic tricks. His finisher? Pulling the opponents underwear out of the tights. Yowzer! 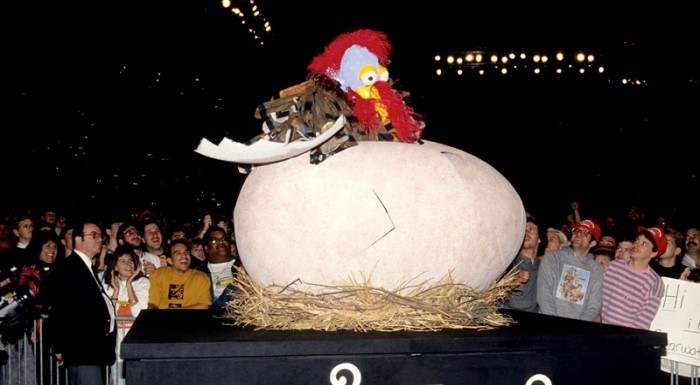 The WWE knows that the Gobbledy Gooker was one of their weirdest wrestling gimmicks. They poke fun at it from time to time. So, it’ss nice to see the WWE taking the embarrassment in stride.

Even the start of the Gobbledy Gooker’s career was absolutely ridiculous. The company laid out an egg for fans to see. The egg remained in place until Survivor Series [3], when a surprise would appear. Unfortunately, the surprise turned out to be a massive turkey who danced with Mean Gene Okerlund [4]. While that scene is considered iconic today, fans were more than disappointed back in the day.

NOT Razor Ramon or Diesel! 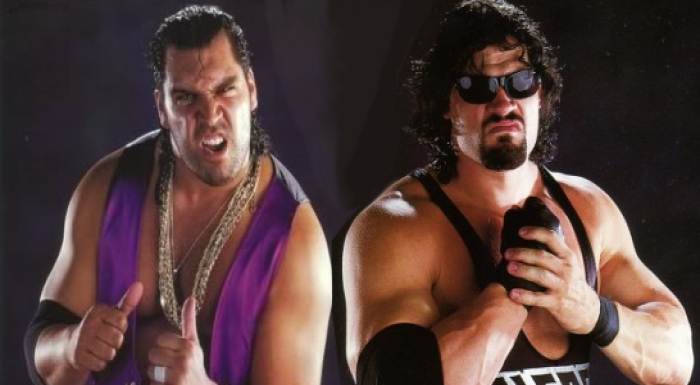 When Kevin Nash [5] and Scott Hall defected to WCW, the WWE reacted by poking fun at their former champions. To get fans their continued dose of Razor Ramon and Diesel, the WWE delivered two lookalikes.

It is no surprise that WWE fans were less than impressed with the fake versions of Razor Ramon and Diesel, causing massive booing across every arena. 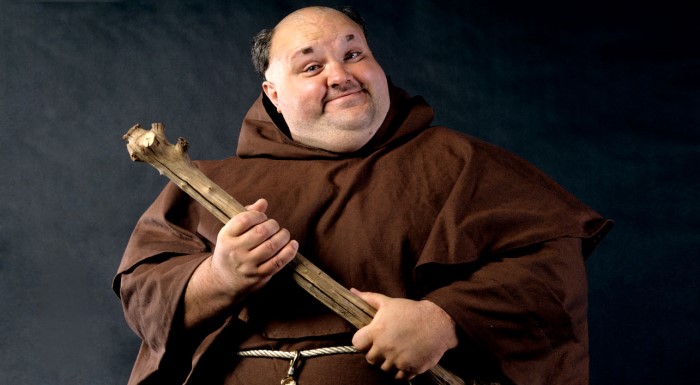 In the category “who in God’s green earth came up with this,” we have Friar Ferguson. Coming up with the latest outrageous wrestling gimmick, the WWE [6] introduced a 385-pound mute monk with a love for wine and the Charleston. Oh dear… 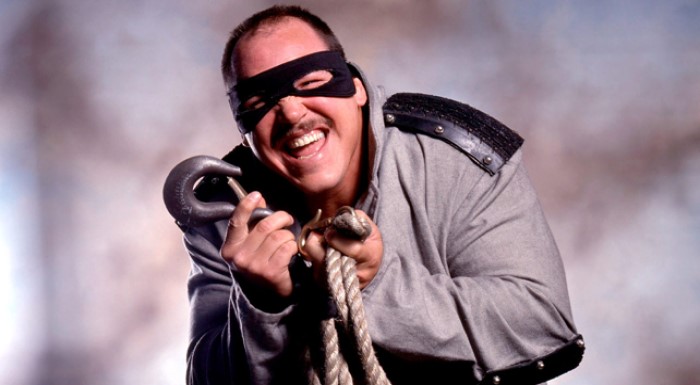 Even though The Repo Man is in this list, I actually liked the concept of this gimmick. Unfortunately, The Repo Man was not executed properly. If more effort was put behind it, this could have been a good gimmick.

As a part of his gimmick, The Repo Man would snatch some of the other superstars personal possessions, claiming they were behind on their payments. Among the snatched objects was Macho Man’s [7] iconic cowboy hats. Of course, the “debt” eventually got settled in the ring. 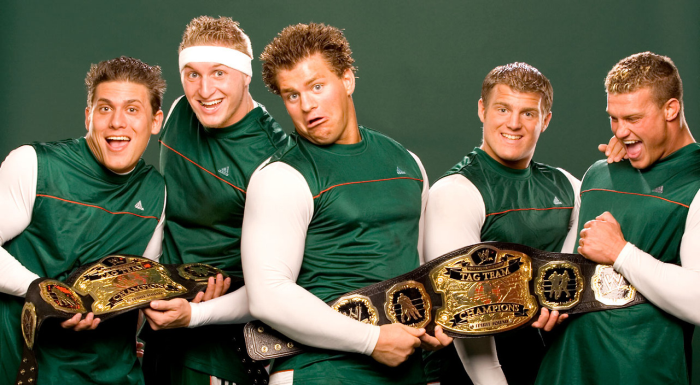 Dolph Ziggler [8] has to live with The Spirit Squad for the rest of his life, and so does the WWE universe. Probably one of the worst and most annoying wrestling gimmicks, The Spirit Squad could also be the worst team of cheerleaders in history.

Get an overview of the best and worst wrestling gimmicks first! Sign up for the Ringside Intel Newsletter [9]!