JBL celebrated his 52nd birthday last night, so people assume he had one drink too many. The tweets came out of nowhere and seemed to be quite personal in nature. 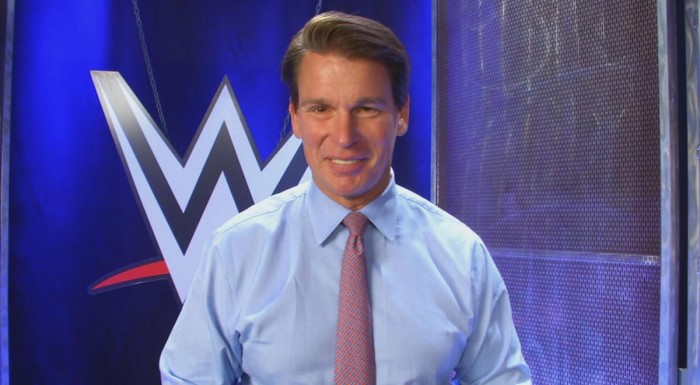 Some of the tweets written by JBL [2] were deleted shortly afterwards, but fortunately WhatCulture was able to get a hold of all the tweets and report on those Layfield had deleted. See screenshots below.

For some reason, JBL found it necessary to attack Cody Rhodes and his late father Dusty Rhodes with the following tweet:

After saying he would “kill” Cody, Layfield continued his attack by calling Cody [3] a tool and saying he was not in his league.

The worst of the attacks has already been deleted by Layfield, but WhatCulture managed to release the content of the tweet, which was as follows.

Cody has seen the Tweets and responded to them. He did not take Layfield’s bait though, which is admirable on its own.

While Cody did not take the bait, Cody’s fans were quick to come to the defense of the indie star. Here are some of the tweets that stood out most to me.

Just remember the only reason you were Smackdown champ was because HHH didn’t want to work on Tuesdays. pic.twitter.com/qivADWj91T [4]

You're right John. Cody isn't in your league. He's a better wrestler than you ever were.

JBL when he wakes up tomorrow… pic.twitter.com/3eTd20ExXa [13]

I didn't know JBL still had a twitter account since I was blocked by him for defending Mauro Ranallo.

JBL has hit another low, but does not care one little bit about how he comes over. His tirade will not affect his standing with the WWE unfortunately. All I’m saying is, this is the type of person the WWE recruits and supports. Still, JBL is in good graces with Vince, so I doubt this little tirade will have any real consequences for him.

Stay up-to-date with the latest WWE gossip and rumors! Sign up for the Ringside Intel Newsletter [22]!