WWE 2K19 is being released this week which is a littler earlier than when new versions have been released. Here's a review of the positives and negatives

Being a wrestling fan and a gamer, the release of WWE 2K19 this week is like Christmas come early. Of course, as a serious gamer, I always have an opinion on any game that is being released. So, without further ado, here are my positives and negatives for WWE 2K19. 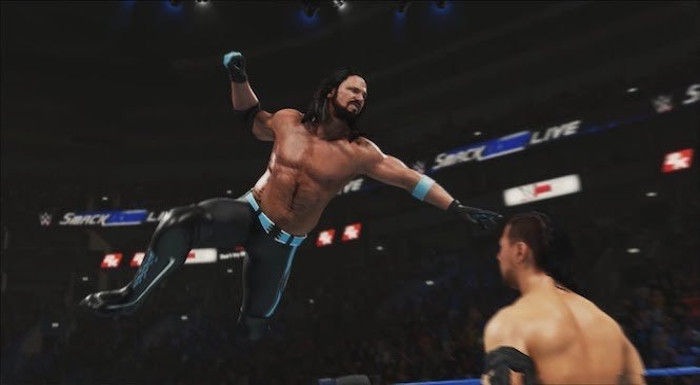 Let us start with the compliments first, because unfortunately I do have a lot of criticism for this new release. So, let us focus on the positive to begin.

One of the first things I must say is that the game has a much better career mode than the last release. It is a lot more realistic than it was in the past and it flows a lot better where character building is concerned.

There is also the new “tower” system in the game, where you select a player and wrestle through a bunch of superstars. There are also some challenges that make the game a lot more fun than 2K18.

Also, one of the things I loved about previous WWE 2K games was character creation. While I genuinely missed some serious character creation options for female wrestlers, the male wrestler side was quite extensive. Now, the new game allows an even more detailed level of customization. This even includes the side plates on the champion’s belt! How cool is that?! 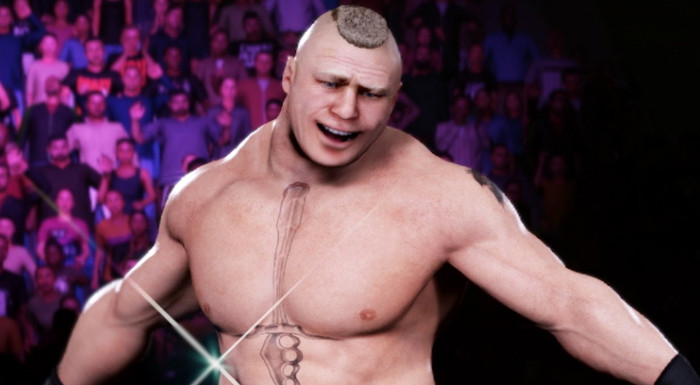 One of the things I have the most problems with when it comes to WWE 2K games is the current engine. It is outdated and frankly has nothing against other game engines at this point.

The outdated engine still provides problems for gameplay in my opinion. Movement physics especially, where you can encounter the more than occasional bug. There are also lots of limitations where movement is concerned, which is frankly disappointing for a wrestling game.

Then, we arrive at the negative that bothers me the most. It has been bothering me for years, more specifically the atrocious hair physics in the game. When you look at other major game releases over the past couple of years, there is no game that comes even close to the atrocity that is 2K19 hair physics and textures. If any other game but this one would pull something like this, the game would be destroyed by reviewers on Steam.

Finally, I would also like to mention the lack of female career option. Once again, women’s wrestling is almost non-existent in this one. As a woman, I must say I take offence to that. I’m a female gamer who wants to play the game as a female wrestler. It is not that difficult to understand. Yet, the many requests from games both male and female have once again been ignored.

While there have been improvements throughout the game, I almost feel that the creators have slacked. It feels like they wanted to pump out another game quick and rake in big, just without implementing the changes people really want.

I do not see the point in all the extra features when a female My Career option is missing. The hair textures and physics are also laughable, ruining the immersion factor of the game. So, it is basically a polished-up version of 2K18.

In short, if I did not have to review this game, I probably would not have bought it. For the price it is being sold on Steam, I can get myself something better. It may not involve wrestling, but at least I will be able to create a female character for myself. Just saying.