The Rock is a superhero for most of us. Not only is he a great wrestling legend, he is also a movie star, a wonderful dad, and an amazing husband. Of course, the Rock is also wise. In his infinite wisdom, he actually came up with the name of one of the most popular shows in sports entertainment, SmackDown Live [1]!

How the Rock Came Up with SmackDown

Even though John Cena comes close as the King of the Promo, the Rock [8] is still the most iconic wrestler on the microphone. As you may have noticed from his own Tweet, his own creativity also led to the invention of SmackDown. We are certainly not disappointed with the name.

One does have to wonder about the other iconic names that have been used by Vince McMahon [9] in the past, mainly the names of pay-per-views. Some were brilliant, some were laughable. Here are some of the most memorable ones, which would have been better if the Rock had chosen the name. 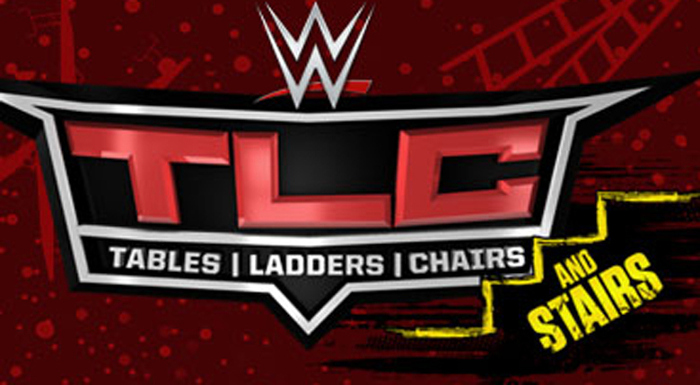 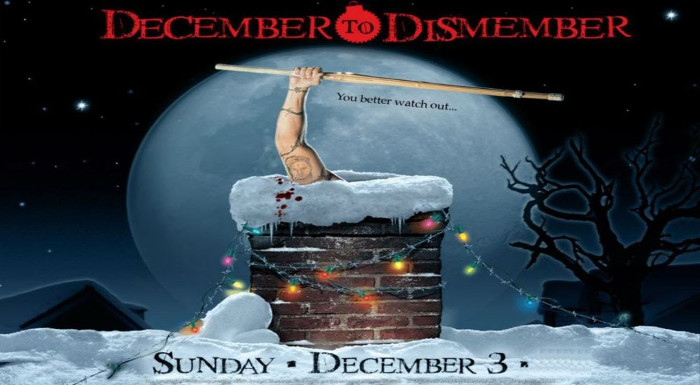 After the acquisition of ECW [11] by the WWE, the company decided to organize another pay-per-view for the former ECW roster. Unfortunately, “December to Dismember” only sold 90,000 copies. No wonder, since people thought they were ordering a horror film instead of the company’s latest wrestling pay-per-view. 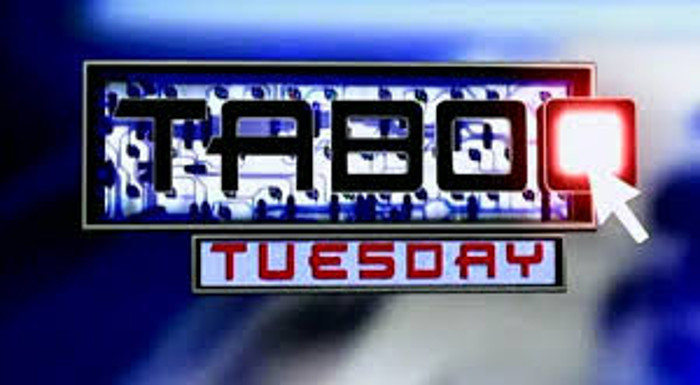 Most of us are quite used to the fact that major pay-per-views take place on Sundays, but this was not always the case in the WWE [12]. At one point, they even did a pay-per-view on a Tuesday and gave it the original name of “Taboo Tuesday.”

This Tuesday in Texas 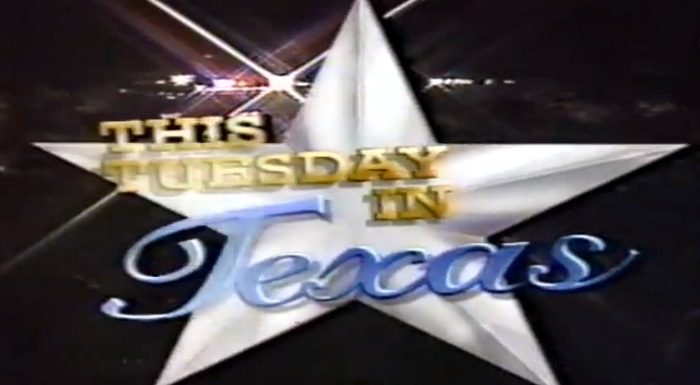 It may sound like a poorly written romantic novel, but “This Tuesday in Texas” was an actual pay-per-view event of the WWE [13]. While the card for the night was quite good, involving none other than the Undertaker and Hulk Hogan, the name of the event goes down in history as one of the worst ever. 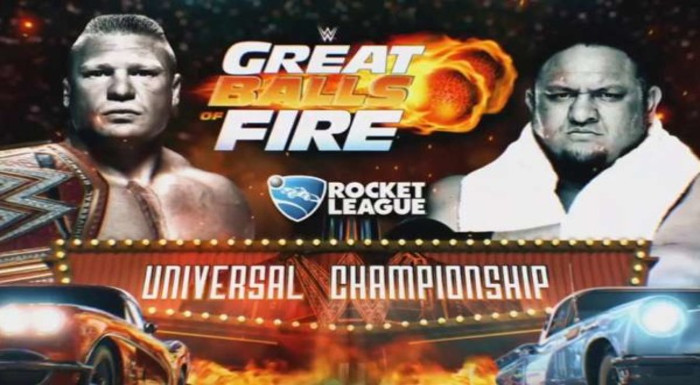 The worst name to ever come from the WWE is undoubtedly “Great Balls of Fire,” [14] the pay-per-view that is still being giggled about. Not only did the name and the music of the event make no sense whatsoever, some genius in design thought it would be appropriate to create a logo that looked like – well – a certain male part? Look at the poster and judge for yourself.

Be sure to check in for the latest wrestling news! Sign up for the Ringside Intel Newsletter [15] today!