Rey Mysterio is still one of the most talked about wrestlers today, even though he has not been in a steady role within the WWE. That being said, he has made some appearances in other wrestling promotions; this goes from big promotions such as Lucha Underground to even tiny wrestling promotions in Mexico.

The WWE has made it no secret that it is interested in obtaining Rey Mysterio again on a permanent basis. Rey has also shown his interest, so it is no surprise the deal is being worked out as we speak and rumor has it he is set to return in September. Still, what should the WWE do with Rey Mysterio when he returns?

Revive 205 Live For The WWE Universe 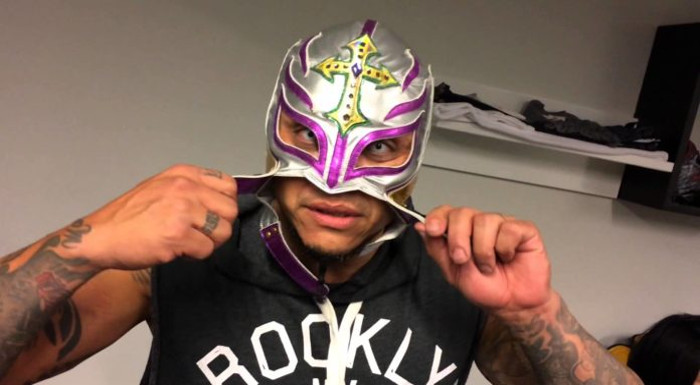 Rey Mysterio could be the perfect man for the job. His style fits the cruiserweight division, and he could make the brand famous by merely having his name to the Cruiserweight Championship. Again, I believe most members on the cruiserweight roster deserve that title, but Rey could elevate it; this way all athletes on the roster get the exposure they earned and deserve. 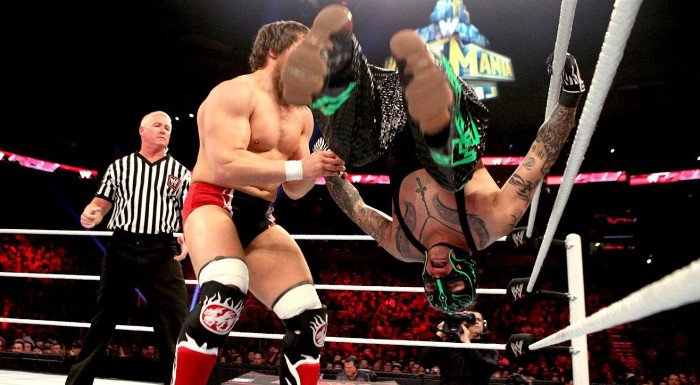 While things on SmackDown Live are far from bad, it could benefit from another big name on the roster. Frankly, I’m a little bored to see Randy Orton each time a big SmackDown match is necessary. It just gets a little predictable. But how does a match between Daniel Bryan and Rey Mysterio sound?

Getting Rey Mysterio on the SmackDown roster could lead to a bucket ton of exciting storylines. I know Rey is looking for a veteran deal and a spot on SmackDown Live roster could give him that. He does not need to put in the heavy hours as some of the younger talents, but he can still pull people to SmackDown Live.

Yes, I admit Rey Mysterio is my favorite wrestler of all time, so I am not neutral in the matter. Despite this, you have to admit that Rey Mysterio is an athlete that can draw some dangerous crowds, so why not put him on SmackDown Live?

Could Raw Be An Option? 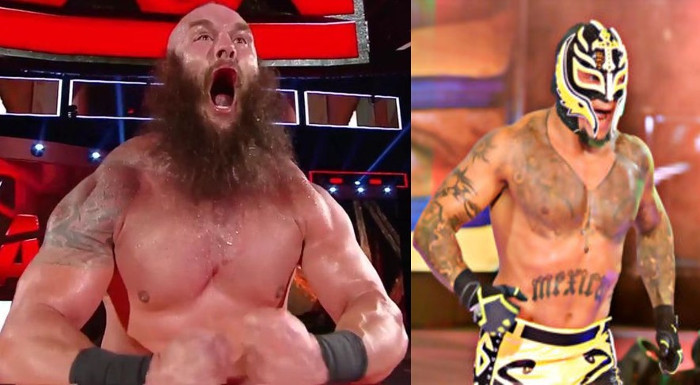 While Rey could hold his own on the Raw roster, I honestly do not want him on the red brand. My reasoning for that is quite simple, more specifically the fact there are already many people management is pushing there.

That being said, some matches would intrigue me. One of them is Rey Mysterio versus Braun Strowman, which we all know would be an instant sold-out stadium. Management could also consider other opponents from that roster; including Kevin Owens, Bobby Lashley, or maybe some call-ups from the NXT roster.

Should call-ups from the NXT roster be required, I’d put my vote in for EC3, Velveteen Dream, Aleister Black, Adam Cole, Johnny Gargano, Tomasso Ciampa, and my personal favorite as Rey’s opponent, Ricochet! One thing is for sure; I have more trust in the NXT brand to put on an exciting rivalry.

Want the latest updates on Rey Mysterio in your inbox? Be sure to sign up for our newsletter today!