Cedric Alexander [1] is an interesting and energetic wrestler to watch in the cruiserweight division. Obviously very talented, it is no surprise he ended up in the WWE. He is one of the most recognizable cruiserweights as well, so we thought it was about time Cedric got his own fact overview!

1. He Spent a Lot of Time at Ring of Honor 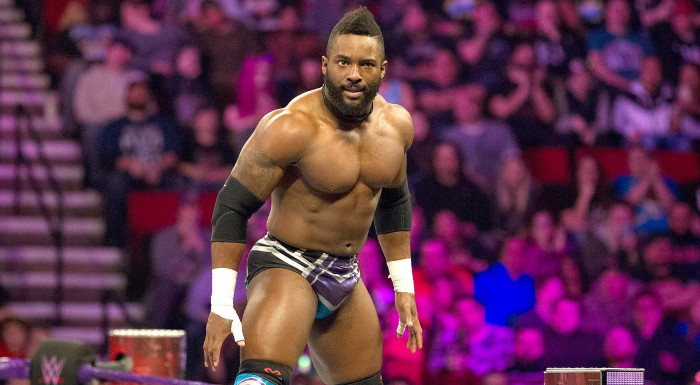 Before Cedric Alexander was recruited by the WWE, he spent all his time at Ring of Honor [2].

Alexander [3] joined Ring of Honor in 2011 and remained there until 2016; this means he has a less lengthy indie track record than most WWE wrestlers who end up on the WWE’s main roster. Still, Alexander has impressed many, which led him to become the Cruiserweight Champion in the first place.

2. He Is Trained by George South 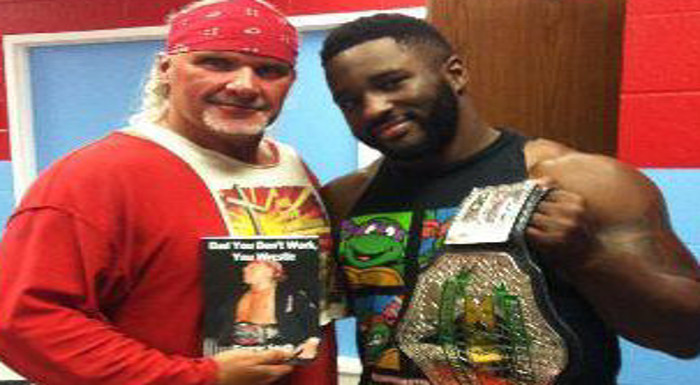 Those of you who have been watching wrestling for decades undoubtedly know the name George South. Hailing from the same state as Alexander – more specifically Charlotte, North Carolina – it is evident how Alexander ended up with South as his wrestling trainer.

For those of you who do not remember George South, he is a wrestler known under ring names Mr. No 1, Mr. Florida, Gladiator, George South, and Cruel Connection. He has wrestled for various promotions over the years; this includes WCW [4], WWE, and Jim Crockett Promotions. 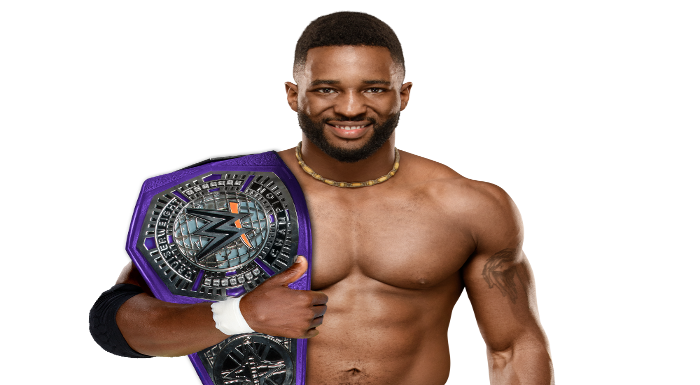 We may know Cedric Alexander best as the WWE’s Cruiserweight Champion, but the man has other championships and titles under his name. He obtained all these titles in the indies, and some of them are quite prestigious.

4. He Made His First Video Game Appearance in WWE 2K18 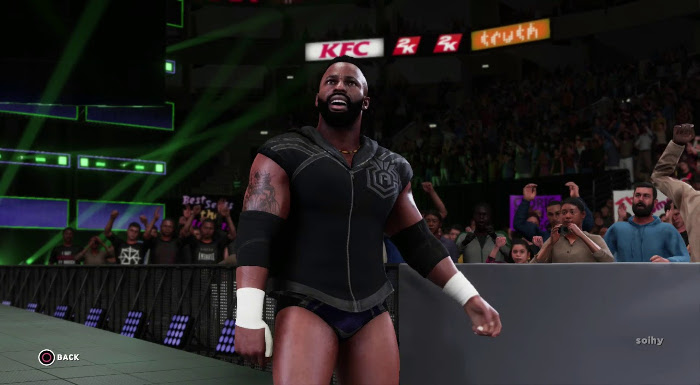 Most cruiserweights did not get their video game appearance until 2K18 [5]. The same applies to Cedric Alexander, who got to see himself immortalized in a game in 2017.

5. He Had Zero Interest in Sports 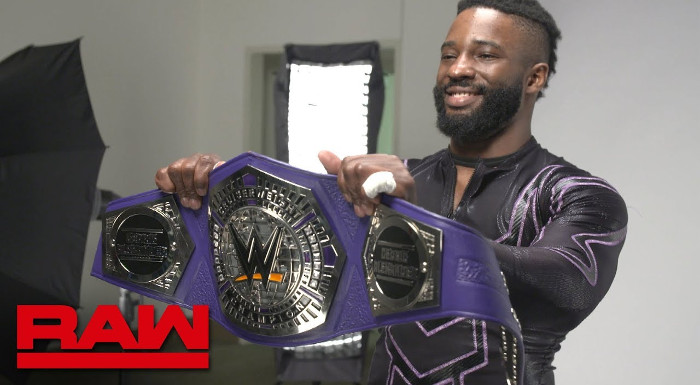 Probably one of the most surprising facts about Cedric Alexander is the fact he had zero interest in sports before he started wrestling. Joining the wrestling world was his first athletic pursuit, so this man started with no sports in his background but got to the top anyway. Impressive!

Want the latest Cedric Alexander news in your inbox? Keep up-to-date with the Cruiserweight Champion by signing up for our newsletter [6].