Another Star Possibly Injured, Ronda Rousey vs. A Bat (Video)

Looks like Sin Cara has found his way onto the possibly injured list, as he posted a picture on Instagram of him waiting to see a doctor in Birmingham, Alabama. Birmingham is where WWE stars go to have surgery. The picture seems to have been deleted from Instagram, but here is a screenshot: 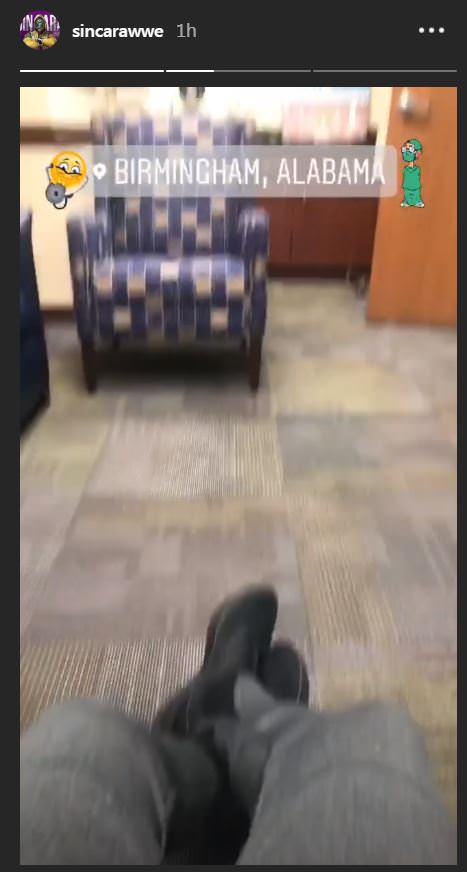 No word as of yet on what the nature of his injury might be.

During Raw, Ronda Rousey was at ringside rooting on Ember Moon… then a bat fluttered its way down to ringside and start flopping around near her. Rousey turned suddenly and could be seen on camera mouthing the words, “Oh my God, there’s a bat!”