I'm not ashamed to admit that I'm a 100% Drew McIntyre fangirl, so I was looking forward doing a facts overview on this Scottish wrestler.

I’m not ashamed to admit that I’m a 100% Drew McIntyre fangirl, so I was looking forward doing a facts overview on this Scottish wrestler. There are many things fans do not know about McIntyre, so let us enlighten you with the most exciting facts about Drew!

Want to get more Drew McIntyre news? Subscribe to our newsletter today! 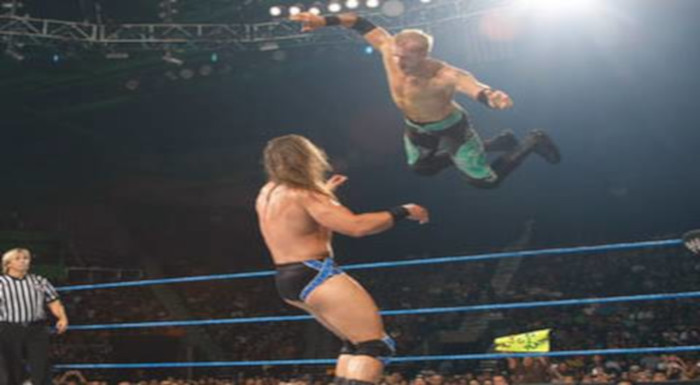 It seems like Christian has a real eye for talent because he spotted something in Drew McIntyre the WWE Universe did not get to see for many years later. In 2011, Christian was scheduled to fight McIntyre during a superstars show. Christian was less than happy though since he would have preferred to be on the SmackDown show.

During the match on Superstars, Christian and McIntyre had an amazing match. Afterward, he would speak to Triple H, telling him just how great McIntyre was. Unfortunately, the WWE would not see his potential until years later. 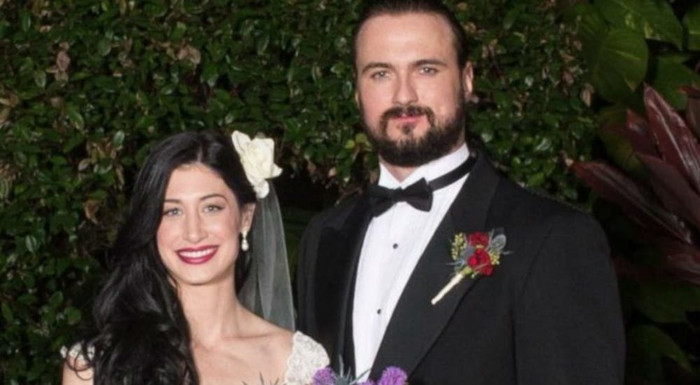 It is not uncommon for WWE superstars to go through more than one marriage, especially with the heavy toll the wrestling business can have on someone’s personal life.

Drew McIntyre married for the first time in May 2010. His first marriage was to Taryn Terrell, a professional wrestler mainly known for her TNA (Impact Wrestling) career. However, the couple only lasted for one year and announced their divorce in May 2011.

McIntyre got married again in February 2016 to his long-time girlfriend, Kaitlyn Frohnapfel. The couple got engaged in Las Vegas but married in St. Petersburg, Florida. 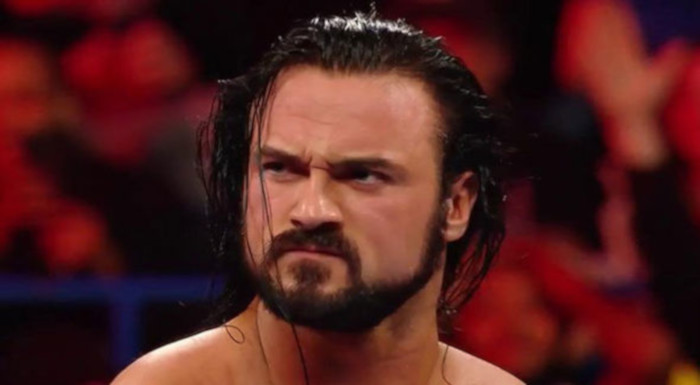 Some WWE superstars have university degrees, which honestly is the smart choice since you never know if you are going to suffer a career-ending injury. In McIntyre’s case, he completed a full criminology degree at the Glasgow Caledonian University. Pursuing an additional degree in clinical and forensic psychology myself, I know that is not an easy feat! 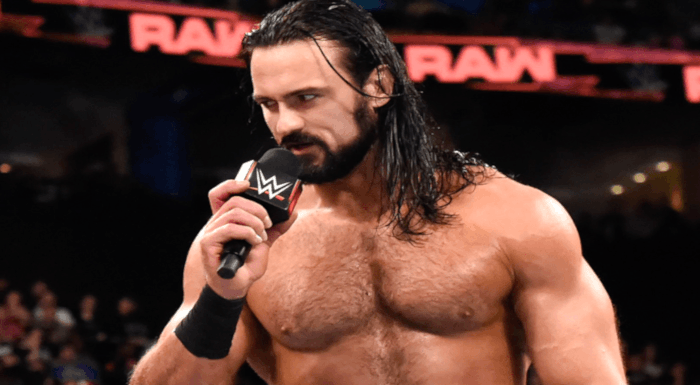 Being a big wrestler himself, it is no surprise Drew McIntyre has a healthy respect for other large athletes. During an interview, he was asked how Bobby Lashley would hold up against the likes of Brock Lesnar and the Big Show. McIntyre gave quite the respectful answer.

“Lashley’s a freak athlete. The things he can do in that ring . . . I’ve only been in the ring with [Brock] Lesnar once, which was when I was doing the 3MB gimmick, so it was an annihilation. We didn’t get a chance to go [back and forth]. But we did have a good talk, and Lesnar gave me some good advice. He is a freakish human being. You can see what he can do physically, just watching him.”

“Big Show can manhandle you without even trying. At times, I felt like a rag doll, the way he could manoeuvre me around. I was, like, ‘Wow! This guy can end me any time he wants.’ ” 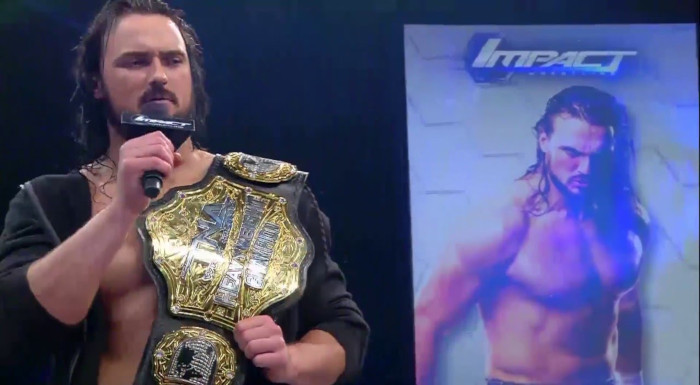 McIntyre has been incredibly successful on the indies, which eventually got him noticed by the WWE again. Among his indie track record, he has multiple TNA championships under his belt; this includes the Impact Grand Championship and the TNA World Heavyweight Championship.

Want to get more Drew McIntyre news? Subscribe to our newsletter today!