There is nothing more American than classic western movies, and there are so many of them. We have compiled a list of some 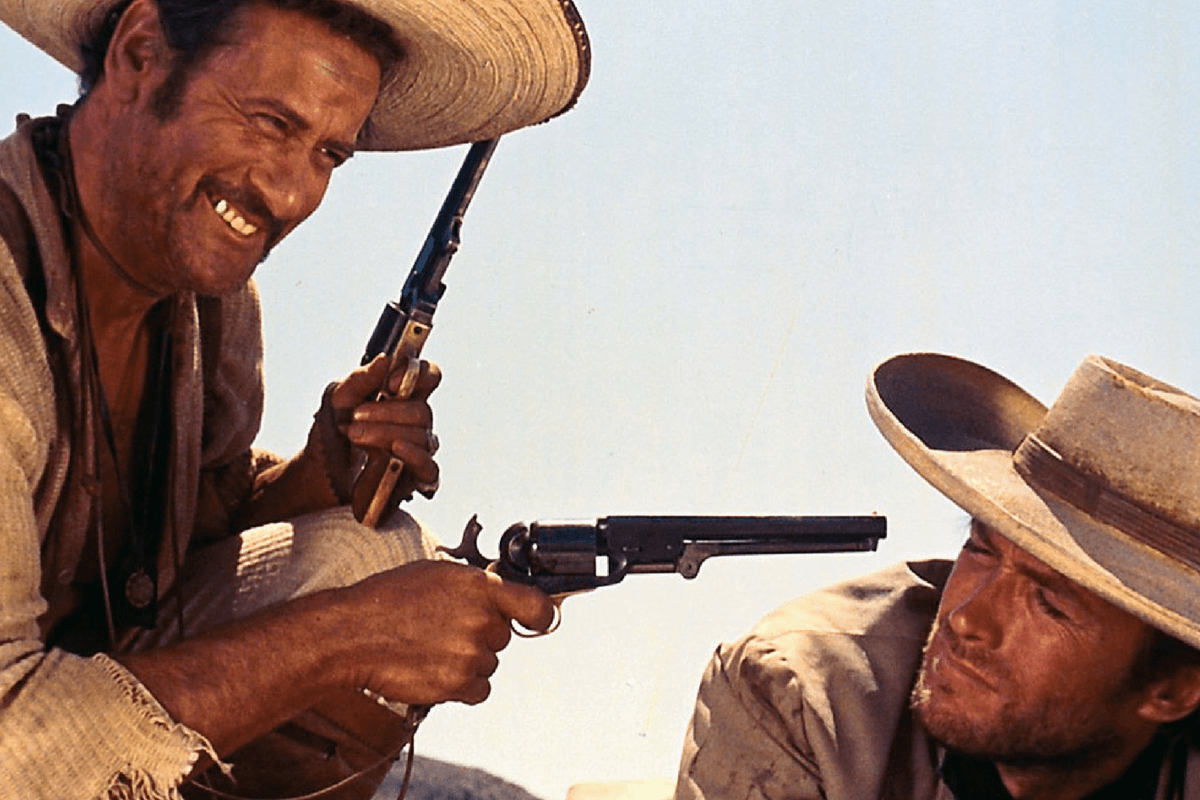