Here’s Why You Should NEVER Buy Lottery Tickets With Your Co-Worker!

The story I am about to tell you is the reason why I do not enter into lottery agreements with co-workers. This story was crazy.

Leslie Underwood is a waitress who works at Sportsmans Drive-In in the town of Stuttgart, Arkansas. She is suing her co-worker, and best friend of over two decades, Mandy Vanhouten, for bailing with her half of $300,000 in lottery winnings. Vanhouten skipped town after a scratch-off lottery ticket given to the two women by their boss hit the jackpot. 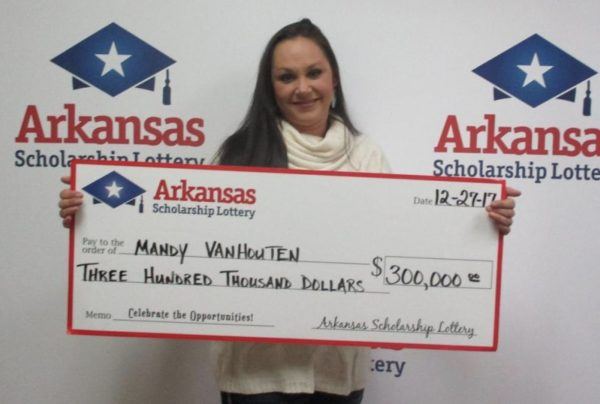 Vanhouten must have lost all of her judgment, and decency, to justify screwing her friend out of her portion of the winnings.

Underwood filed suit earlier this week in the circuit court of Pulaski County, asking that the winnings be frozen until it can be determined whether she has any claim to some of the money. Her suit also claims she is entitled to 50 percent of the winning ticket.

Underwood’s lawyers argued the two entered into an “oral agreement” when they agreed to share the winnings. 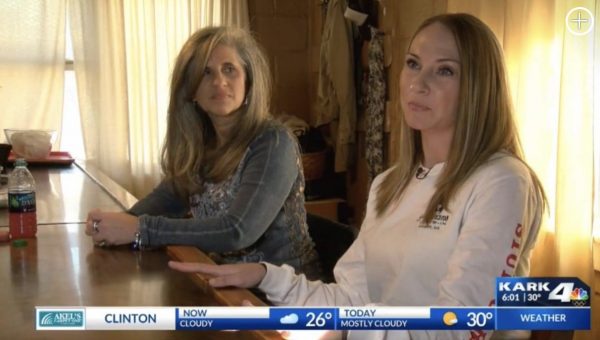 Thankfully, it seems things worked out in the end. After the story went viral, an anonymous donor and former Disney employee gave Underwood a fully-paid VIP trip to Disneyland, including a tour of Sleeping Beauty’s castle, meetings with the characters, and princess makeovers for the waitress’s daughters.

“It’s meant to be!” Underwood told local outlet KARK. “He went above and beyond. I’m so thankful. He didn’t have to do that.”

If this had been me, I would have done anything to find my coworker and collect my winnings. I probably would have taken some sick days until I found them, but you can bet I wouldn’t let them walk away with $300,000. Why do people think they can get away like this? I hope Leslie gets justice, and half of her money back.

While Underwood got screwed out of her lottery winnings, not all lottery winners are so unlucky. One woman, Jennifer Maldonado, didn’t enter into her company’s Powerball office pool, but when her coworkers won $1 million, they still gave her a share of the winnings.

Would you have taken legal action to ensure that you received your lottery winnings? Share your thoughts with us below!