The lengths some people will go to feel younger...

Middle aged socialite divorcees are spending thousands to go under the knife in an attempt to look half their age for the two weekend debauchery known as Coachella.

The NY Post detailed several women who have devoted a lot of time and money to an apparent attempt to deceive young men and to look and feel hotter. One plastic surgeon told the Post there is a certain driving force this year.

“About two months ago, when Guns N’ Roses mentioned they would [play], more women in their 40s started coming in,” says Dr. Norman Rowe, an Upper East Side plastic surgeon whose main focus is fat-reduction procedures. “They’re reliving their teen years.”

He recalls one patient in her mid-30s who pleaded with him, saying, “I want to wear this crop top like I did when I saw Guns N’ Roses back in the ’90s.”

Sarah Mirmelli has gone to great lengths to get Coachella ready. The divorced mother of two spent $20,000 to prepare. One outfit alone was $8,000. She also dumped money into Botox, lip injections and a personal trainer. What’s even funnier is that she openly discusses this as if it’s something to be proud of. Apparently, she doesn’t realize how people she considers “peasants” laugh at the extents she goes to masquerade herself as younger and hotter than she is.

To showcase how important Mirmelli feels she is, she claims to be blessing average people with her presence. “It’s fun for me to feel cool,” Mirmelli says. “You get down with people you normally wouldn’t speak to. They wouldn’t normally have access to you.”

Mirmelli, who is an associate publisher at Haute Living, is flaunting her excessive Coachella preparations on her Instagram account, which appears to have been shut down! 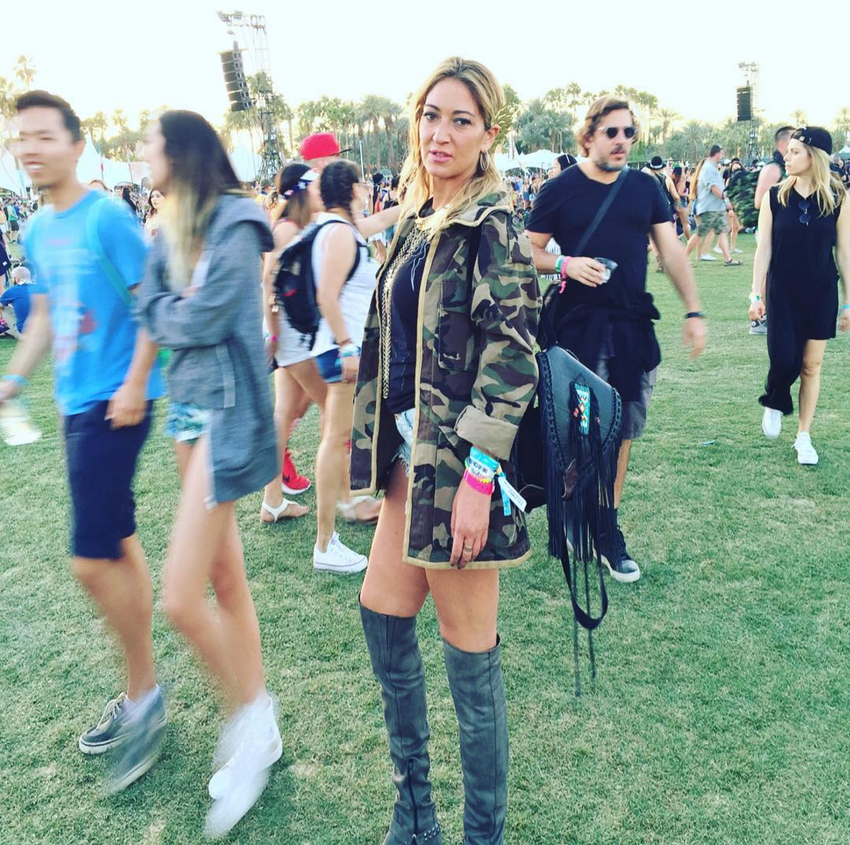 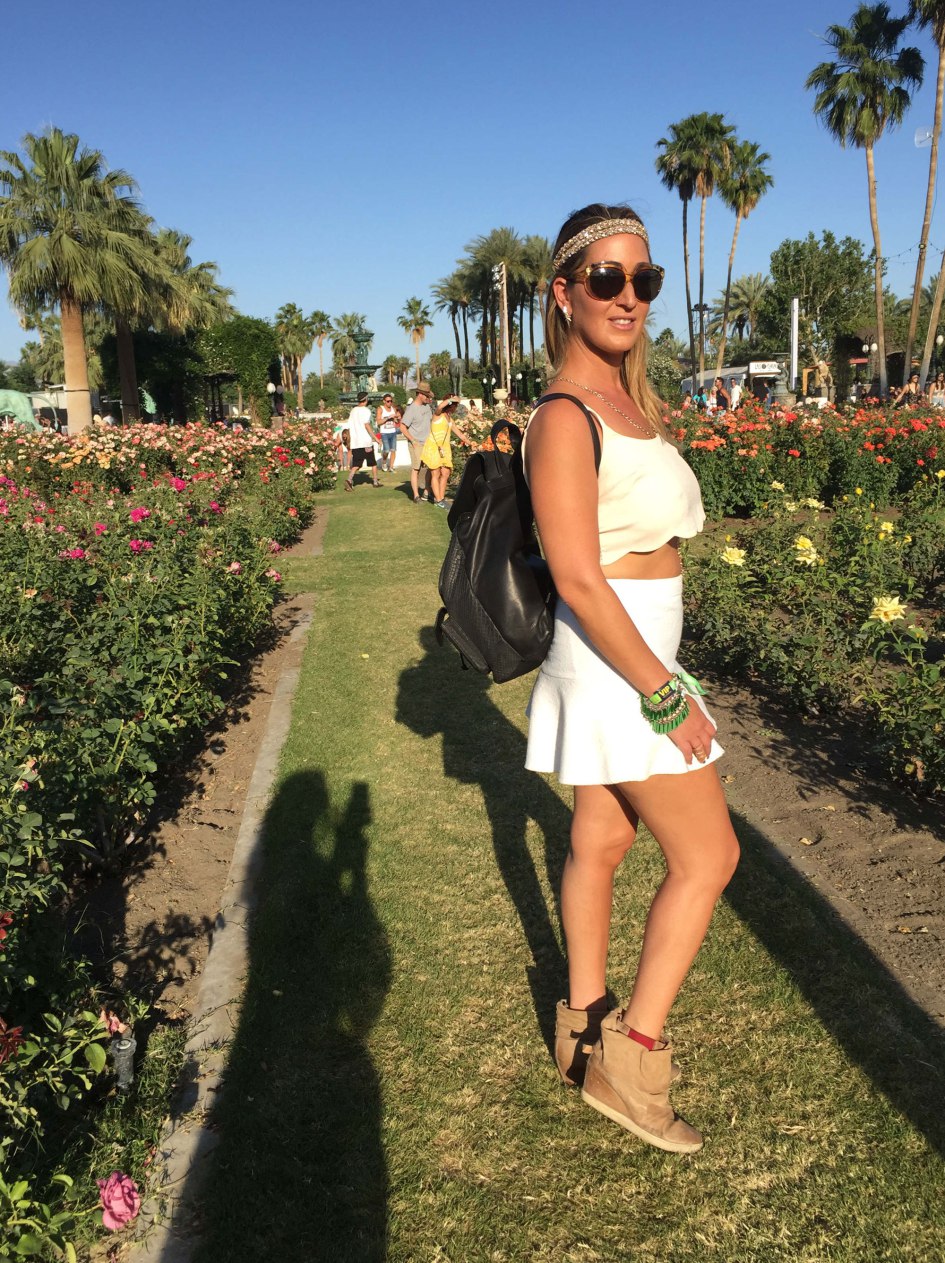 Most anyone can look great after spending tens of thousands to accomplish it. If you are wondering why so many children are being raised to be entitled douchebags, what do we expect from mothers like this?

While Mirmelli smiles in her Instagram selfies, we’ll be laughing behind our computers. Check out the video below to see other Coachella concert goers. How do you think this divorcees ranks against them?

What do you think about this woman? Would you buy her magazine?