One of the First Female Marines Turned 100! Check out How Marines Honored Her!

100 years old and still as inspiring as ever!

The Greatest Generation made incredible sacrifices during World War II. Many men stepped up to serve our country in the military while women worked as Rosie the Riveters in factories to support the war effort.

But, there were some women who joined the military. Gladys Ruth Gallivan was one of those women. In 1946, she left her Rosie the Riveter job to become a Marine. She joined during the “Free A Man To Fight” campaign. She had grown tired of her job in manufacturing and felt the military calling her. 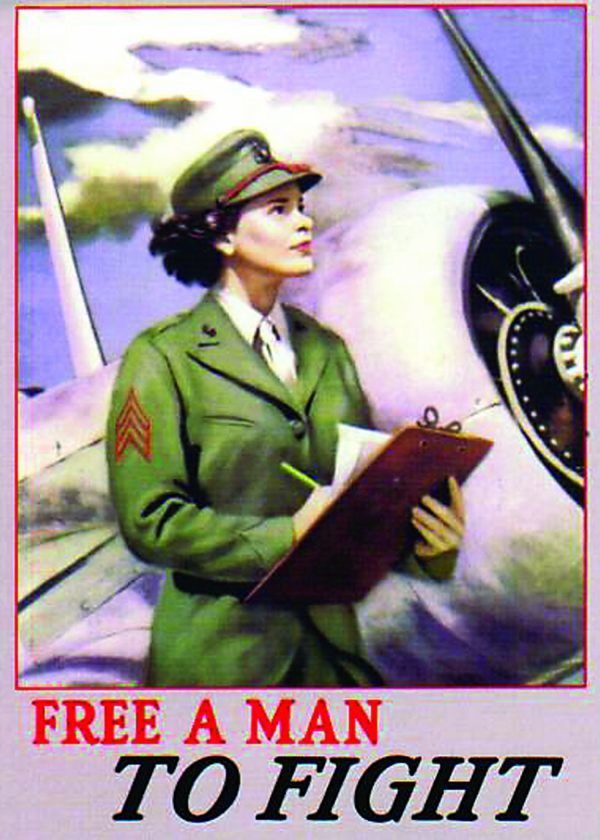 Gladys just celebrated her 100th birthday with the help of fellow Marines who sent her cards from all over the world. She was touched that so many of her fellow veterans were thinking of her on this big occasion.

It’s amazing to think of the sacrifices our veterans make for us. This woman joined the military during a different era. While she didn’t serve overseas, she did step up to help her fellow Marines in a time when it wasn’t popular for women to join the military. That took real courage. You can learn more about Gladys in the video below.