These are out of this world!

The Hubble Telescope has delivered some stunning images from space ever since it was launched in 1990 aboard the space shuttle, Discovery.

To commemorate its 26th anniversary (it was launched on April 24th), NASA and ESA have chosen a subject that is very important astronomically. This is what NASA says about it:

The nebula, also known as NGC 7635, lies 8,000 light-years from Earth in the constellation of Cassiopeia. The bubble, which is over 10 light-years in diameter, was created by intense stellar wind generated by a bright massive star within.

Look at these images! 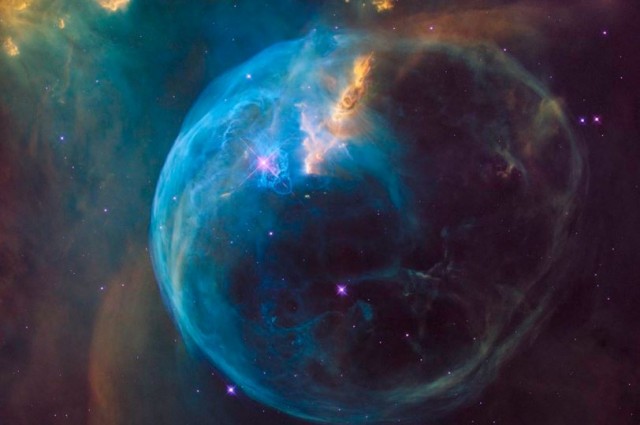 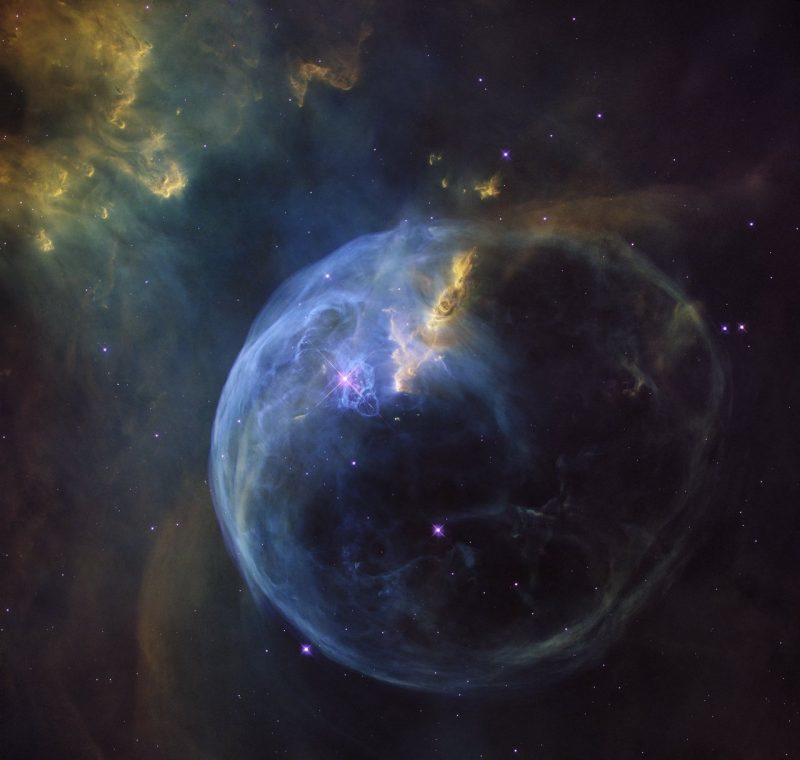 The video below, showing a panoramic view of the Bubble Nebula, is insanely cool. Make sure you watch.

Is this a good reason to perhaps explore more space exploration? What about a manned mission to Mars? What do you say?