Chicken Pox is known as an annoying childhood illness, but what most people don't know is that it actually can be a life threatening condition that affects all parts of the human body.

Chicken Pox is known as an annoying childhood illness, but what most people don’t know is that it actually can be a life threatening condition that affects all parts of the human body.

In a recent case of chicken pox, 4 year old Bo August almost lost all her limbs and nearly died after bruises were found all over her body. According to AWM, Bo’s leg turned purple after she got the disease. When her parents rushed her to the emergency room, they were told Bo had contracted purpura fulminans in addition to the chicken pox, which prevents the blood in her legs from clotting properly.

The little girl was hospitalized for almost three months, during which time she underwent three skin grafts. Doctors told Bo’s parents that she might die, and if she lived, she’d likely need to have her limbs amputated.

“It was literally the worst moment of my life when she was diagnosed,” recounted Julia, Bo’s mother. “I asked the doctor if it could be life-threatening and he said it was life and limb-threatening. At that point we thought she might face amputation but she has been amazing.”

Bo was placed in the Birmingham Children’s Hospital, but thanks to some modern medicines, she ended up on the road to recovery. After months of hospitalization and physical therapy, Bo is now fully recovered. 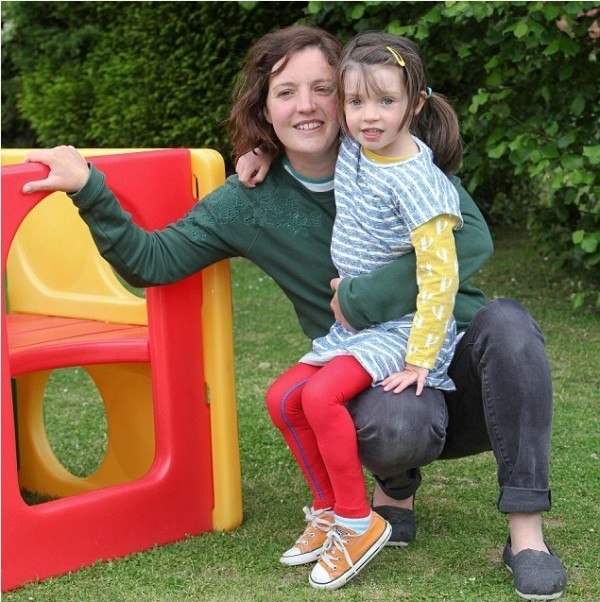 “I want to raise awareness of this condition because it is every parent’s worst nightmare to be told your child might die or lose their limbs because of chicken pox,” Julia added.

What do you think about this? Let us know your thoughts in the comments section.