Nobody saw this coming...

Pawn Stars is one of the most popular reality shows on television right now. Set in a Las Vegas pawn shop, it is watched by millions of viewers each week. That’s why it came as a shock to fans this week when one of the most beloved cast members was arrested on a litany of gun and drug charges.

According to The Political Insider, Chumlee is the comic relief on the show, but he certainly isn’t laughing now. Police raided Chumlee’s home while investigating an alleged sexual assault, and inside they found marijuana, meth, and at least one gun. 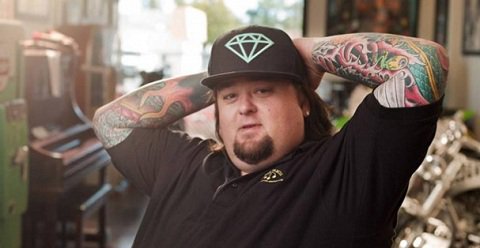 Police say that Chumlee, whose real name is Austin L. Russell, is the suspect in the sexual assault case. They obtained a warrant to search his home and made their findings on Wednesday afternoon.

Now, Chumlee is facing 19 individual counts of drug possession along with a gun possession charge.

What do you think about this? Let us know your thoughts in the comments section.