Reba McEntire Was Just Humiliated In Front Of Her Fans

She never saw this coming...

A few months ago, Reba McEntire dropped a bombshell on her fans when she revealed she would be divorcing her husband of 26 years, Narvel Blackstock.

Fans were stunned by the news, as Reba’s marriage had been a rare example of a long-lasting union in the crazy entertainment world. Many hoped that the two would reconcile, but last month, Reba made the heartbreaking announcement that her divorce had been finalized. 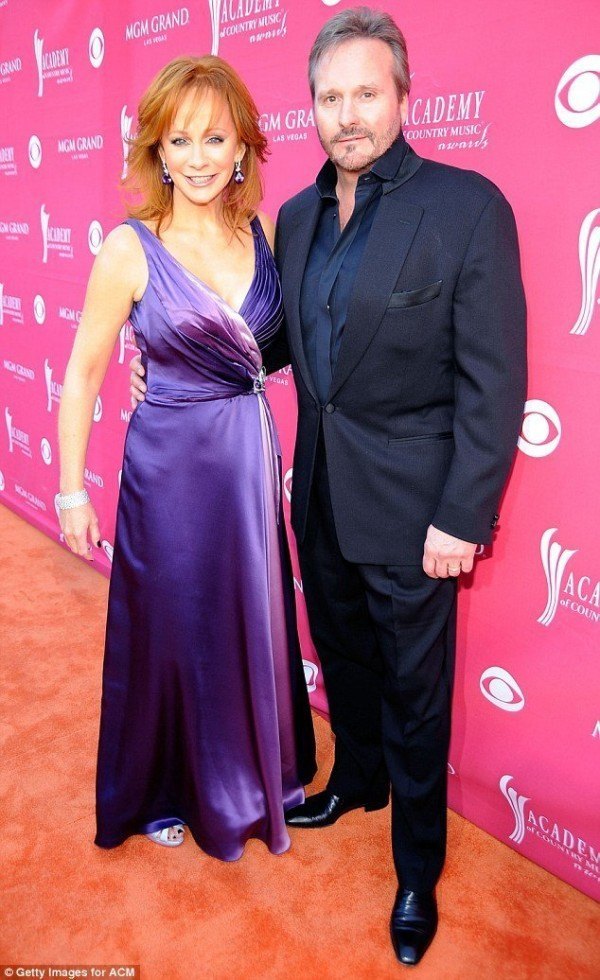 Now, however, reports are coming out that are sure to be incredibly humiliating for the country music legend. According to Daily Mail, Blackstock is now dating Reba’s supposed best friend, real estate agent Laura Putty Stroud. Stroud, who sells homes in Nashville, has been a regular on Reba’s social media for years, appearing in many photos with the couple. 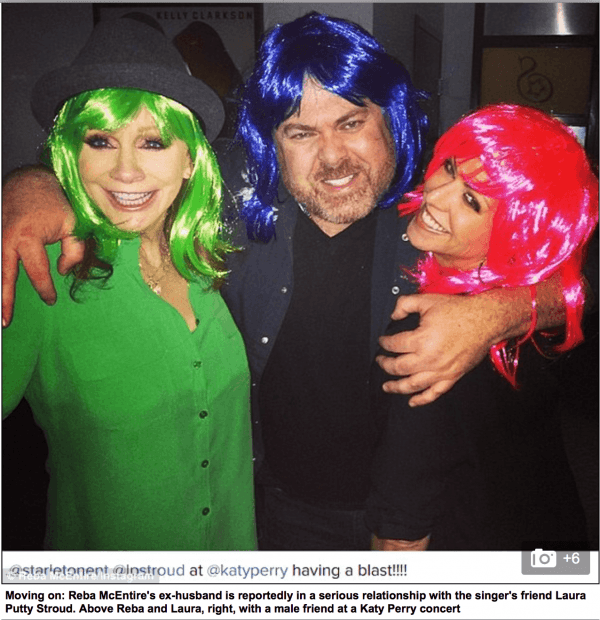 Blackstock and Stroud’s relationship is reportedly already so serious that they are already considering marriage.

“They are very serious,” a source told Page Six. “It’s unclear when they started dating. The word on the street is that they’re getting married.” 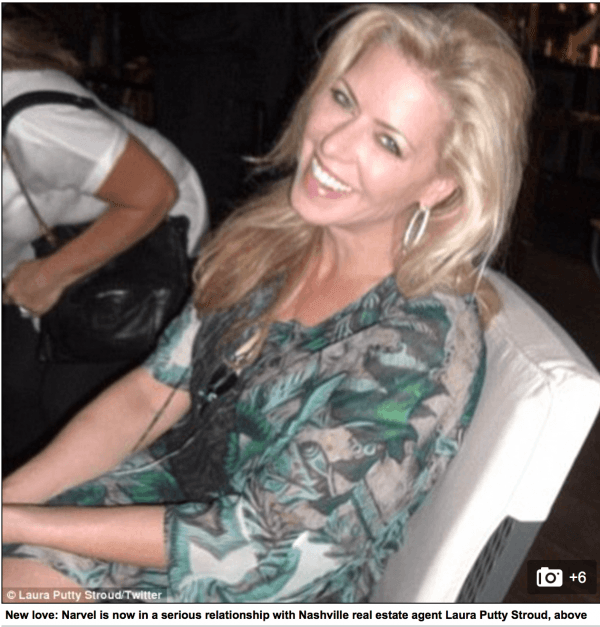 This betrayal must be excruciatingly painful for Reba, as she was betrayed by her best friend in one of the worst ways possible. Please keep Reba McEntire in your thoughts and prayers during this very difficult time.

How would you handle this situation? Let us know your thoughts in the comments section.